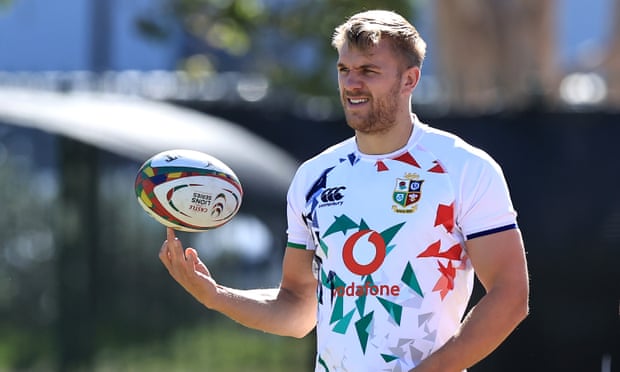 The last time the British & Irish Lions lost a Test series having taken an initial 1-0 lead was in Australia 20 years ago. They had smashed the Wallabies 29-13 in Brisbane and were 11-6 up at half-time in the second Test in Melbourne, courtesy of two Jonny Wilkinson penalties and a try by Neil Back. One nasty, well-documented injury to Richard Hill and a costly interception try later and the outcome ended up being very different.

That is why Warren Gatland will be stressing to his players this week that complacency must be avoided. Given how ominous the situation was looking for the visitors at half-time in the first Test, his squad will already understand just how quickly things can change. South Africa are going to come at them ferociously hard on Saturday because, frankly, they have no other option.

Hence the rationale behind the Lions’ slightly tweaked selection for the second Test. If you looked at the body shapes and athletic strengths of Mako Vunipola, Conor Murray and Chris Harris there are few obvious similarities but there is one common theme: all of them are calm under pressure and will stiffen the defensive barricades the Springboks will be asked to scale.

Vunipola was excellent after coming on in the second half of the first Test, having been challenged by Gatland to work harder on his fitness. In a game when box-kicking is certain to be a major feature, Murray’s skill set is an obvious fit and, crucially, he has risen to these kind of pressure-cooker occasions before. Hard though it is on Ali Price, you can see exactly how Gatland’s brain is working.

Harris, similarly, looks a sensible horse for this particularly demanding steeplechase. One of South Africa’s most obvious go-too strengths is the centre pairing of Damian De Allende and Lukhanyo Am and, for all Elliot Daly’s other qualities, the Scotland centre’s defensive solidity looks a sensible investment. “They were very direct in the way they attacked with De Allende, so we are expecting more of the same, and a ferocious kicking battle as well,” confirmed Gatland.

It still allows the Lions to counterattack strongly should the opportunity arise, with Stuart Hogg’s boot also a useful territorial weapon, but primarily this is a Lions team set up to stop the Springboks at source. When Gatland was coaching Wales he regularly used to frustrate forward-orientated teams by closing down their 8-9-10 combinations and this Springbok side is a perfect example. So much of what they do revolves around Faf de Klerk and the extra physicality of Murray – in tandem with the height of Maro Itoje and Courtney Lawes and the energy of Tom Curry – will make the Sale scrum-half’s life no easier.

Gatland, in particular, has been hugely encouraged by Itoje’s improving discipline and maturity. “To me that was probably the best game I’ve seen him play in any jersey. I made a joke on Monday that it was the first time in about 360-odd games that Maro hadn’t given away a penalty. I spoke to him last night as well and said maybe the penny has finally dropped.”

As Wales underlined in the autumn of 2018 with a 20-11 victory over a Springbok combination containing Cheslin Kolbe, Pollard, Willie Le Roux, Malcolm Marx et al, shrewd game management is similarly key. Wales might have defeated the Boks in the 2019 World Cup semi-finals, too, had their squad been less battered by that stage. As it was they were still level at 16-16 with quarter off an hour to play and were only floored by a late Pollard penalty, the prelude to South Africa’s triumphant demolition of England in the final.

Those experiences have directly informed how the Lions have tackled this series. “We’ve spoken to the players about making sure they’re mentally right because you don’t want to be using your get-out-of-jail card which is going to the third Test,” stressed Gatland. “You want to make the most of the opportunity and hopefully seal the series on Saturday.” For all the natural emphasis on the starting XVs it could easily be the respective benches that again shape how this weekend’s pivotal fixture pans out. The ‘Bomb Squad’ which served Erasmus’s side so well in the World Cup is up against steelier opposition this time.

Either way, expect the Lions to try and reproduce Saturday’s second-half performance. They will look to keep the ball in play, trust their fitness, avoid playing too much rugby in the wrong parts of the field and challenge South Africa to come up with some alternative answers that, to date, they have been unable to produce.

And when to comes to fresh impetus, Kyle Sinckler, Rory Sutherland, Ken Owens, Tadhg Beirne and Taulupe Faletau all possess the ability to test the stamina of their Bok opposite numbers, both with and without the ball. It is hard to imagine South Africa’s world champions tamely coughing up this series but, tactically and mentally, the Lions feel they possess the tools to finish the job. 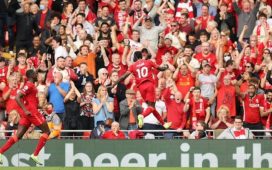 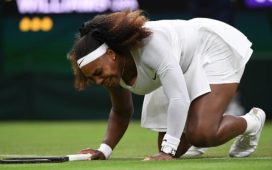 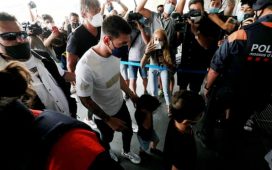 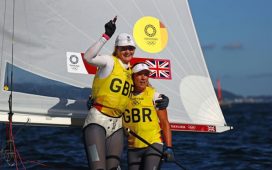 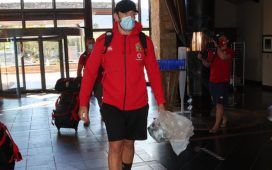 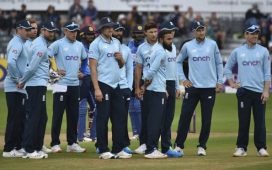