PARIS: A proposed takeover of second-tier club Beziers by an unknown UAE-based investor has failed a.. 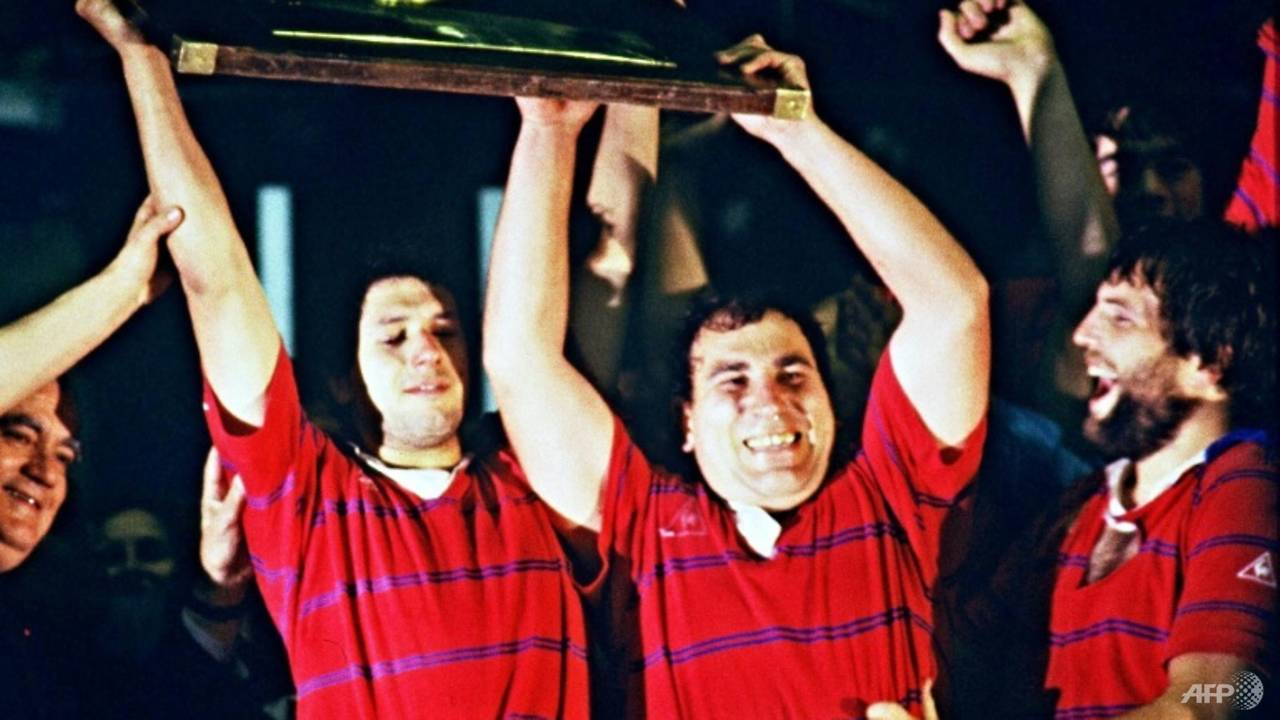 PARIS: A proposed takeover of second-tier club Beziers by an unknown UAE-based investor has failed after French rugby's financial watchdog (DNACG) refused to validate the deal on Monday (Jul 13).

The Emirati was supported by former France winger Christophe Dominici. There had been talk of signing ex-New Zealand centre Ma'a Nonu, as well as England internationals Manu Tuilagi and Semesa Rokoduguni after a reported multi-million euro purchase was completed.

Beziers are the 11-time French champions and dominated French rugby in the 1970s and early 1980s but were relegated in 2005 and are currently in the second division.

The DNACG had asked the potential new owner to supply documents and proof of wealth.

Sotaco, the investment group representing the prospective owner, issued a press release saying they had tried to comply.

"We brought the required elements in a tight and pressured timeframe, and we legitimately thought that all the signals were green, but we suffered a mortal blow when the DNACG was not prepared to give their immediate agreement and as a first consequence we would not have been able to make the necessary player signings to take Beziers back to their rightful place in French rugby,&Read More – Source

Cricket: England to back Buttler, but Denly in the firing line

Gabba to host test in Australia-India series, Perth misses out