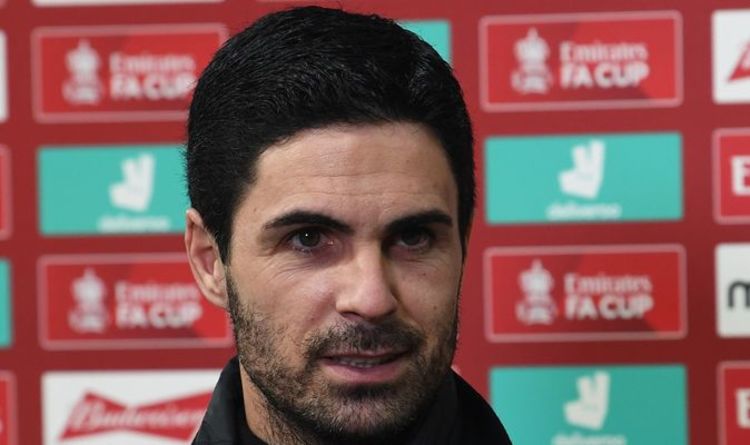 Arsenal boss Mikel Arteta has offered an update on Gabriel Martinelli’s fitness after the Brazilian was forced out of the Gunners’ FA Cup third round clash with Newcastle United when he suffered an ankle injury in the warm-up. Martinelli was due to start the game but was replaced by Reiss Nelson.

Speaking after the game, Arteta revealed that Martinelli was left “in tears and in a lot of pain” but admitted he is hopeful the injury is “not too serious”.

“I am gutted,” Arteta said. “I was in my office before the game and one of the medical staff came in and said he twisted his ankle.

“He was in tears and in a lot of pain. We’re going to see how he is but he didn’t look good.

“He was in pain. He’s a character that he wants to play the next game, hopefully it’s not too serious.”

Asked when Arsenal will know the extent of the injury, Arteta added: “I hope so [by Monday].

“We really want to know what’s going on.

“He’s a character that says he wants to play the next game, that he doesn’t care that he can handle pain, but I don’t know.

“Hopefully there is nothing too serious but to start with it didn’t look too good.”

Arsenal went on to win the game 2-0 after extra-time thanks to goals from Emile Smith Rowe and Pierre-Emerick Aubameyang.

Smith Rowe has stepped up for the Gunners in recent weeks after being on the fringes of the squad at the start of the season and Arteta is happy with how the 20-year-old is progressing.

“He’s becoming more and more important in the team and today he showed that again the way he came on,” he said.

“The personality that he played with.

“And we asked him to be more in the box to be more a threat in front of goal, and today he scored a really important goal for us.”

Smith Rowe was sent off by the referee but the decision was overturned after a VAR review, allowing the midfielder to stay on the pitch and score his goal.

“I was going mad because when I saw the action on TV I didn’t think that he can get sent off,” Arteta added when asked about the incident.

“But thank God the regulators decided to get VAR. And today it worked the way it should work so I’m so happy to have that.” 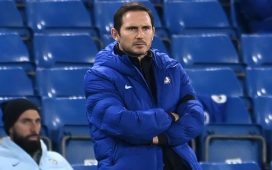