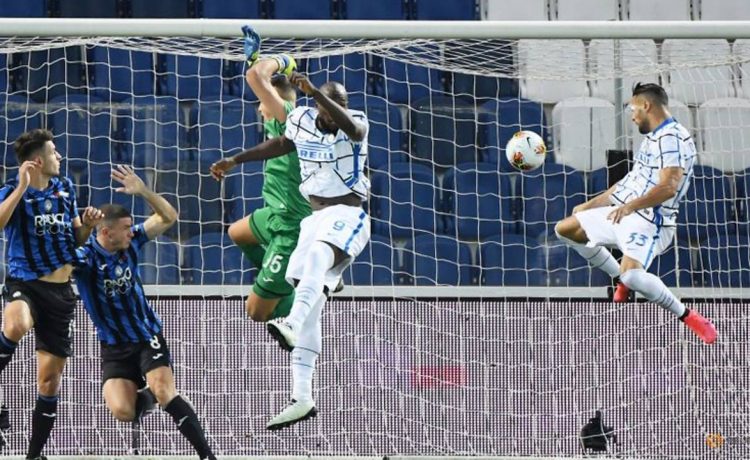 BERGAMO, Italy: Inter Milan clinched second place in Serie A, disparagingly described by coach Antonio Conte last month as the "best of the losers", when they ended Atalanta's 19-match unbeaten run with a 2-0 away win on Saturday.

Danilo D'Ambrosio and Ashley Young scored in the opening 20 minutes as Inter finished the season with 82 points, one behind leaders Juventus who lost their final game 3-1 at home to AS Roma.

Atalanta, whose last defeat was at home to SPAL in Serie A in January, finished third with 78 points. The hosts appeared to have one eye on their Champions League quarter-final against Paris St Germain on Aug 12.

Inter Milan were off the mark in less than two minutes when Atalanta goalkeeper Pierluigi Gollini flapped at a corner and D'Ambrosio headed into the net. Gollini was injured in the process and had to be replaced by Marco Sportiello.

Ashley Young extended Inter's lead with a delightful goal after 20 minutes, cutting inside and then curling the ball past Sportiello from the edge of the area.