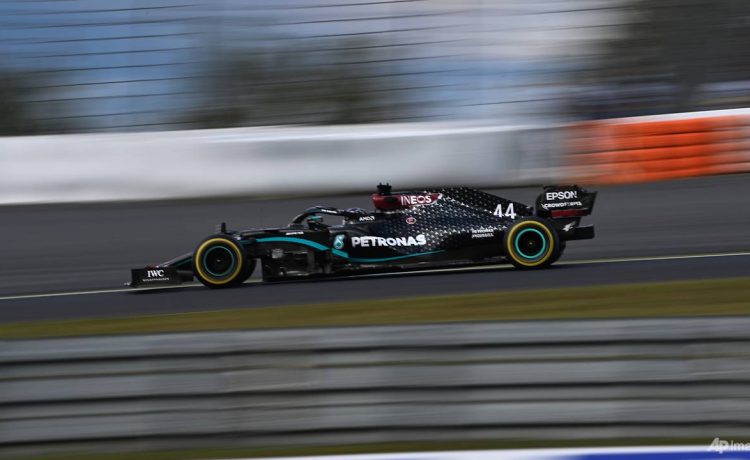 LISBON: Sunday's Formula One Portuguese Grand Prix will be limited to 27,500 spectators per day due to a rise in COVID-19 cases in the country, the government said on Wednesday (Oct 21).

The race, at the Algarve International Circuit near the southern city of Portimao, will be the first grand prix held in Portugal since 1996.

"Since the total capacity (of the circuit) is around 90,000 seats, and given the current epidemiological situation, the authorised capacity for this specific event is 27,500 seats," a government statement said.

It added that this would be "distributed by separated stands, with a variable occupancy capacity and divided into sectors of about 800 people".

There would be seating only, with safe spacing and no movement between sectors or stands. 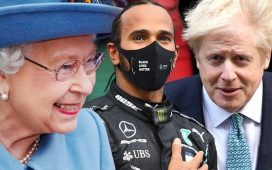 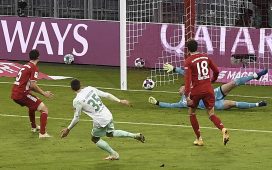 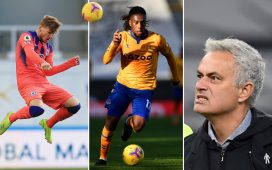 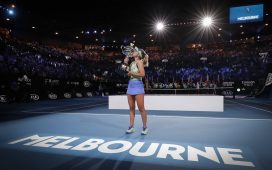 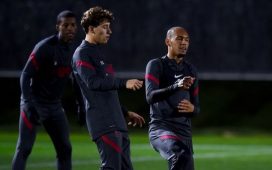 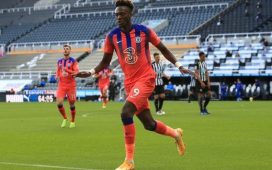