MERIBEL, France: Primoz Roglic is taking nothing for granted despite holding a comfortable lead in t.. 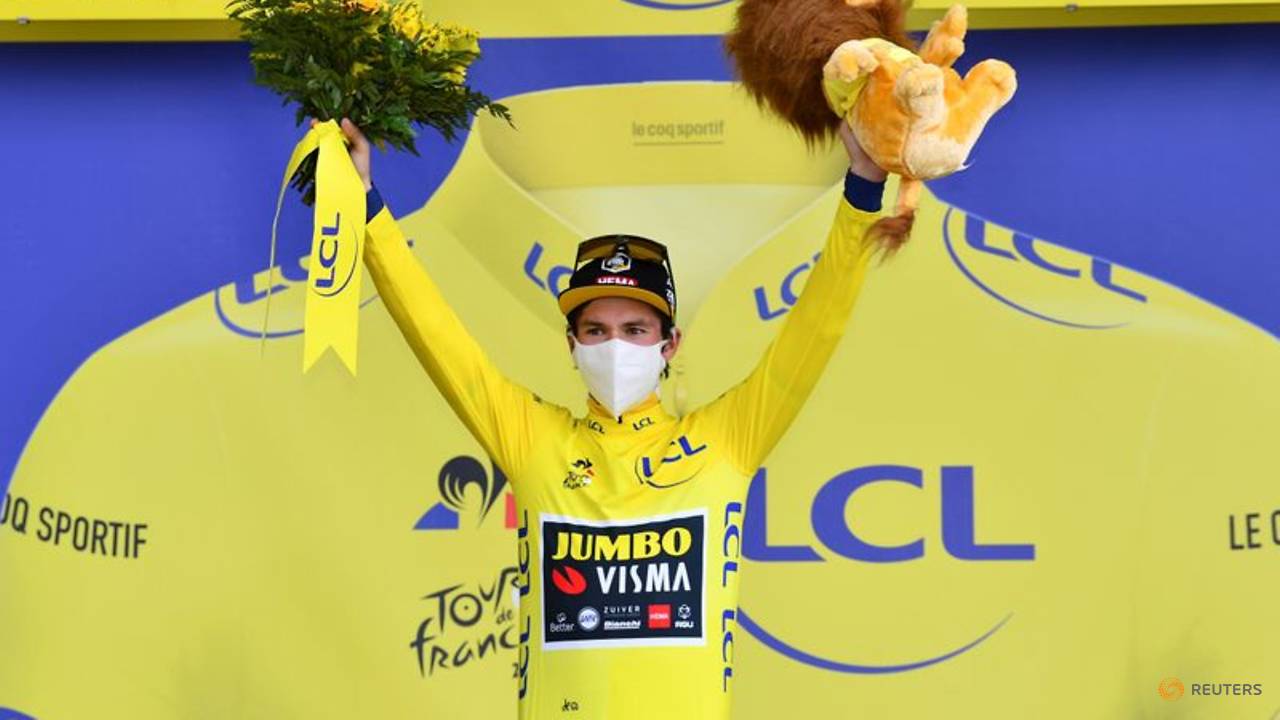 MERIBEL, France: Primoz Roglic is taking nothing for granted despite holding a comfortable lead in the Tour de France on Wednesday evening (Sep 16) with four competitive stages left.

The Jumbo-Visma rider is in complete control of the race after extending his overall lead to 57 seconds over fellow Slovenian Tadej Pogacar, with one mountain stage and a partly uphill time trial to come.

The 21-year-old Pogacar had been the most explosive rider but in Wednesday's gruelling 17th mountain stage ending at top of the Col de la Loze, the UAE Team Emirates rider was on the back foot.

Colombian Miguel Angel Lopez prevailed 2,304 metres above sea level, beating Roglic by 15 seconds and Pogacar by 30 to move up to third overall, 1:26 off the pace.

"I dont think the job is done. There are still some hard stages to come and Tadej Pogacar is a great climber," Roglic told reporters.

"I felt really good on the climb, but you cant compare these last 4-5k to anything else. Im glad this stage is behind us."

As the road rose up to 25 per cent at times, Roglic still could count on team mate Sepp Kuss to attack and test his rivals' legs, while Pogacar and Lopez were on their own.

"Sepp Kuss and I talked during the climb and we decided he could go and try to win the stage, as he could always drop back and help me," Roglic, 30, said.

"Also, the others tried to chase him back and it helped me realise many guys around me were struggling. Sepps attack pointed me when to attack myself.

"On this climb, every metre counts. Having his help was really good. Again, it has been a very big performance from him and the team."

Williams says any team sale would be to secure F1 future