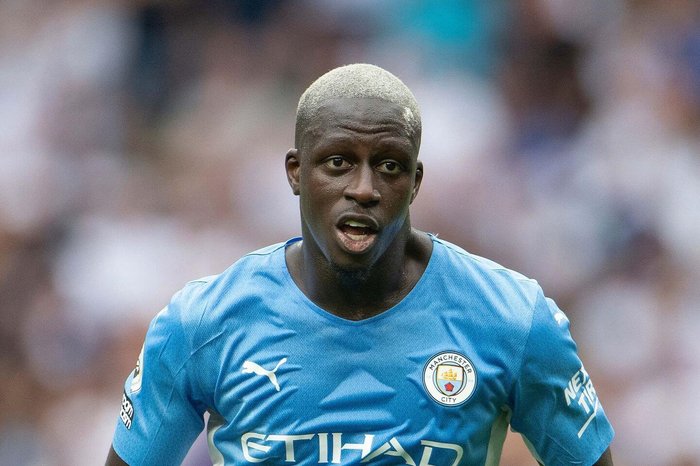 Mendy, of Prestbury, Cheshire, and Matturie, of Eccles, Manchester, will appear at Stockport Magistrates’ Court on Wednesday.

Mendy now faces six counts of rape and one of sexual assault which relate to four complainants over the age of 16.

The Premier League star was refused bail last month and is currently on remand at HMP Altcourse in Liverpool.

Mendy played for City since 2017, when he joined from Monaco for a reported £52m. He was suspended by the club after being charged by police, pending an investigation.

A trial date had previously been set for January 2022.

F1 chief exec: I liked the grid girls, but F1 will still have glamour