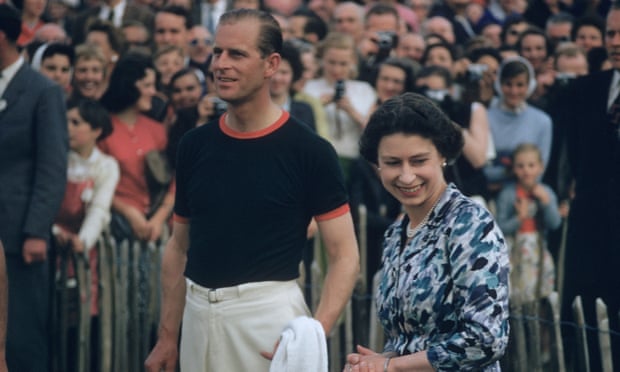 Whatever your thoughts on Prince Philip, it can’t have been easy trudging in the Queen’s shadow all those years. A few careful steps behind, but a galaxy away in status. He famously erupted (“I am nothing but an amoeba”) when at first he couldn’t give his children his own surname. For a man of that generation and temperament, you can see how it must have been frustrating, even maddening. You can understand how sometimes he may have felt emasculated by his secondary supportive role.

Despite everything – despite himself – perhaps we could cast Philip as an early prototype of the “new man”. His great achievement was that, all things considered, he bore it well. And while occasionally he lost it, he could have lost it more often.

Was this the triumph and the tragedy of Philip – that he was a born alpha forced into a lifetime role as a beta? A square peg rammed into a round royal hole, who committed wholeheartedly to duty, service and, let’s face it, frequent staggering tedium. Even the most ardent of anti-monarchists would have to acknowledge that royal life can be drenched in unimaginable privilege and yet still be the soggiest and heaviest of straitjackets.

Not that this excuses those infamous outbursts of “casual” racism and sexism that Philip seemed to enjoy directing at people who couldn’t answer back. Those weren’t “gaffes” – they were deliberate, a triumphant internal bark of “Look what I can get away with!” I don’t buy this as “banter” or that that side of the duke was “refreshing”. For a more intriguing view of his essential character, the key lies with the Queen.

Much continues to be made of Philip’s role as the Queen’s rock, her supporter, confidant and sounding board. Many women have done this for their husbands with nowhere near as much swooning praise and reverence, but still, indisputably, he did it and for more than seven decades. Give him that. In fact, give him more, for, crucially, wasn’t he also the Queen’s rebellion? She chose him as a young teenager and wouldn’t budge, despite the fact that he was distrusted and disliked by many in the influential inner circles for being too foreign, too rootless, too broke – or, as one detractor put it, “rough, ill-mannered, uneducated”.

Clearly, young Elizabeth wanted her Bad Boy, her love match, and wouldn’t be put off having him, showing off a quite different, daring and defiant side to her character, a world away from her well-honed mask of stiff, ribbon-cutting paragon of monarchy and duty. Just as she was the key to his essential character, so he was to hers.

This was another way he supported her: stopping her collapsing with boredom, relieving and lifting the grim weight of the crown. The rest of us may or may not miss the Duke of Edinburgh. The Queen will miss the man for whom she was a real woman and not just an image on a stamp. 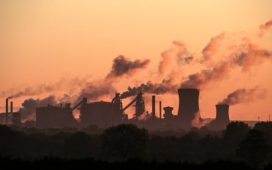 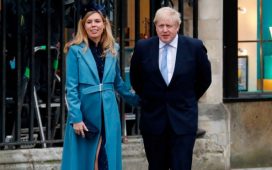 Decor without decorum – this is home economics, Johnson-style 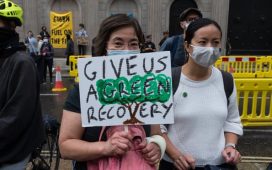 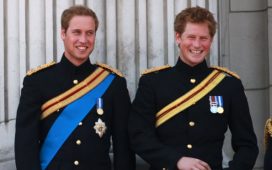 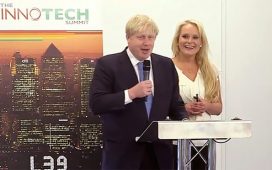 Boris Johnson is a man of principles. We should thank Jennifer Arcuri for exposing them

What is the point of Keir Starmer? After a year, we still don’t know