The database took more than three years to complete, after being mandated in a resolution passed by the UN Human Rights Council in 2016. It been hailed by campaign groups as a significant step forward in their efforts to make sure Big Business respects international law.The overwhelming majority of the 112 firms named on the database are Israeli, including many of the country's main banks. But the list also includes a number of well-known international companies, including, among others, Motorola Solutions, General Mills, Trip Advisor and Airbnb of the United States, Opodo and JC Bamford of the United Kingdom and Alstom of France.The UN High Commissioner for Human Rights has acknowledged the list's publication would be controversial."I am conscious this issue has been and will continue to be highly contentious. However, after an extensive and meticulous review process we are satisfied this fact-based report reflects the serious consideration that has been given to this unprecedented and highly complex mandate," Michelle Bachelet said in a statement.Israel's response was unequivocal. Israel's President Reuven Rivlin said the initiative was "shameful" and reminiscent of "dark periods in our history." Foreign Minister Israel Katz accused the Human Rights Council of pursuing a "discriminatory anti-Israel policy" and said publication of the list represented "the ultimate surrender to pressure exerted by countries and organizations interested in harming in Israel" and amounted to "a stain … on human rights itself."Israel has built more than one hundred settlements in territories it captured from Jordan during a short war in 1967. Under international law, the settlements in both the West Bank and East Jerusalem, which are home to more than six hundred thousand people, are considered illegal, though Israel and the United States dispute such a characterization.The database identifies a series of different business activities pursued by the companies named in working with the settlements, including the supply of equipment and materials used in housing construction, the supply of utilities to support infrastructure and of surveillance equipment, and the use of natural resources, in particular water and land. 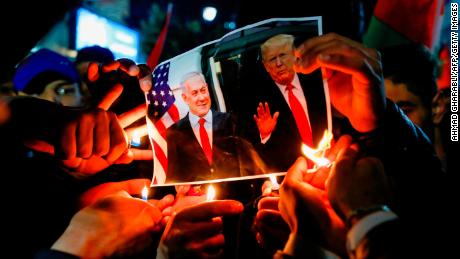 Only two of the foreign firms listed above responded to CNN's request for comment: Airbnb declined to make a statement, and a General Mills spokesman acknowledged the company had a factory making bakery products in Atarot — considered part of undivided Jerusalem by Israel but part of the West Bank by most of the international community — and said that about half the workforce are Palestinians who enjoy full social benefits.For the Palestinian leadershRead More – Source 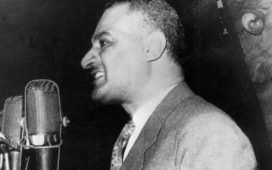 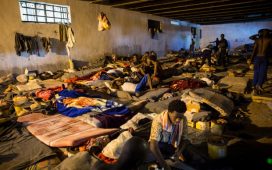 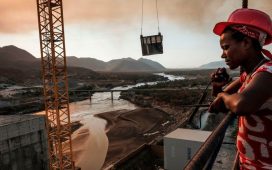 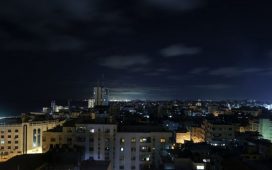 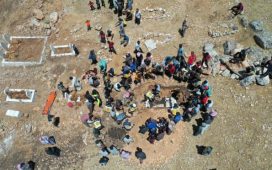