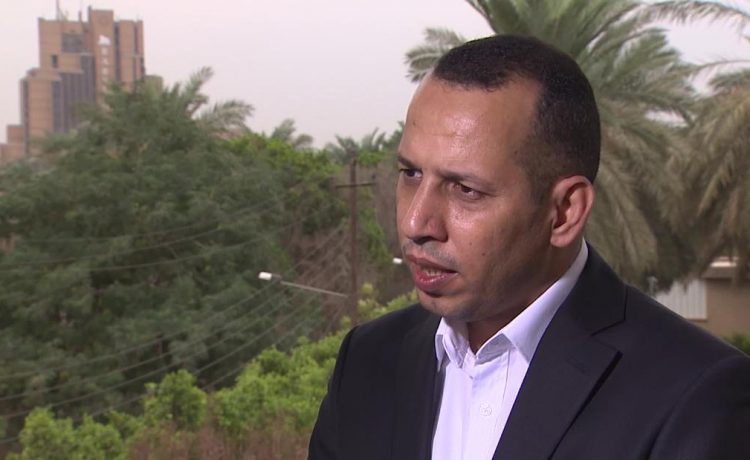 Hisham al-Hashimi, 47, appeared frequently on local and foreign media outlets as an analyst, especially during Iraq's battle against ISIS.He was also an expert voice on Iraqi politics and Shiite extremist groups and had served as an adviser to previous Iraqi governmentsAl-Hashimi died in Ibn Al-Nafees Hospital in Baghdad after he was seriously wounded during the attack, Maan said.The motive behind his assassination is so far unclear, but similar targeted killings were frequent during the height of Iraq's sectarian war.Al-Hashimi was a vocal critic of Iraq's political elite and discussed corruption in the country on his social media accounts. He appeared to have tweeted moments before he was killed, in a post about the sectarian and ethnic divisions in Iraqi politics.News of his death shocked many in the Middle East and beyond.The European Union's Ambassador to Iraq Martin Huth tweeted: "Together with his family and friends, we mourn the death of Dr Husham Al-Hashimi. The perpetrators of this heinous crime must be brought to justice!"The UK's AmbRead More – Source