Middle East grapples with heatwave during Eid and Coronavirus pandemic 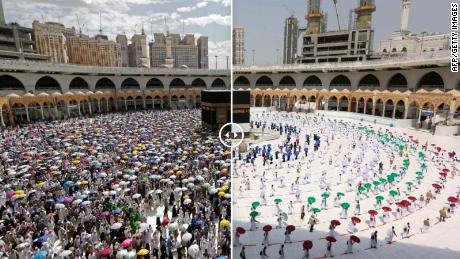 In Iraq's capital Baghdad, two people were killed and 11 others injured during protests over electricity shortages, and lack of basic goods, that erupted in the capital's Tahrir square earlier this week as temperatures reached 50C (122F).Protesters were met with live ammunition, rubber bullets and tear gas by security forces, Ali Akram al-Bayati, a member of the Independent High Commission for Human Rights of Iraq, told CNN on Monday.On Thursday, Friday and the week ahead, temperatures are forecast to hover in the mid-to high 40-degrees Celsius (104F), slightly lower than the all-time record of 51.1C (124F).Temperatures in Kuwait are more or less the same, reaching highs of 51C last Friday. Nearby, on the shores of the Persian Gulf, the combination of desert heat and gulf moisture created a heat index of over 56C (134F) on Monday afternoon in Salmiyah, Kuwait.The heatwave comes ahead of Eid al-Adha — which is being observed by Muslims on Thursday night, as the first of the four-day Eid falls on Friday. Eid al-Adha is normally marked by congregational Eid prayers, family gatherings and large feasts. Several countries across the region are re-imposing lockdown measures to restrict the spread of coronavirus, after a recent rise in numbers in June in Iraq, Iran, Saudi Arabia and Egypt. On Sunday, Iraq announced a 10-day curfew after the country surpassed 100,000 Covid-19 cases and registered more than 4,000 virus-related deaths. Eid al-Adha follows on from the Hajj pilgrimage to Mecca in Saudi Arabia, which was also affected by coronavirus.On average, over 2 million pilgrims attend the Hajj, which is considered one of the five pillars of Islam. Read More – Source 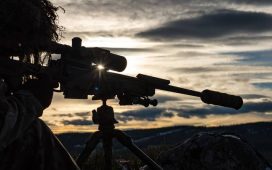 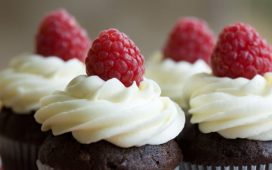