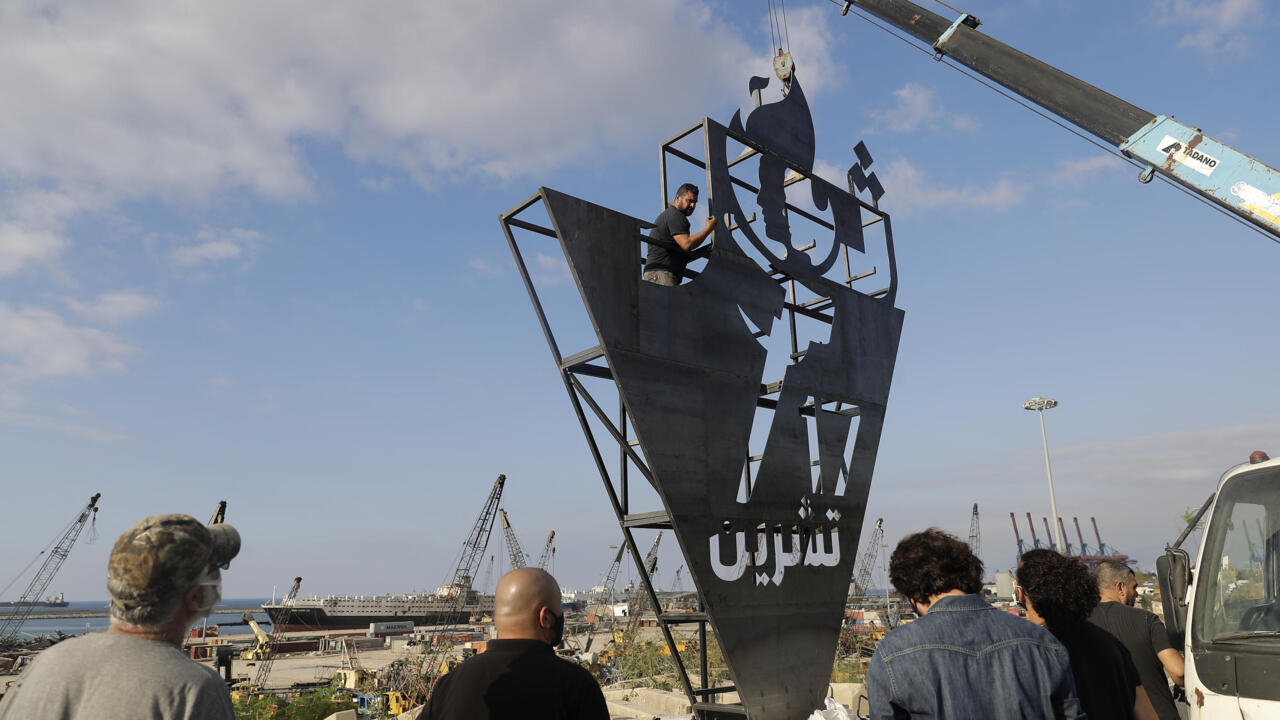 Tens of thousands of people took to the streets in Lebanon on Saturday, to mark the first anniversary of a non-sectarian protest movement that began on October 17, 2019. Demonstrators are calling for real change, an end to the sectarian political system and an improvement in basic services such as water and electricity. Although it has rocked the political elite, the movement has yet to achieve its goal of sweeping reform, activists told FRANCE 24.

One year on, the political movement has left a positive impact on the youth, activists said.

“It changed the narrative on the country, specifically that everything is now on the table. The political class has been called out for their corruption, and now the younger generation has become active and interested, which allows us to start a real accountability”, Samer Makarem told FRANCE 24’s team in Lebanon.

Three prime ministers have resigned since the movement started but the country's barons, manRead More – Source 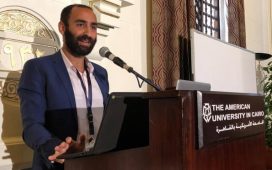 Lebanon’s unfinished revolution: One year after protests, change has yet to come