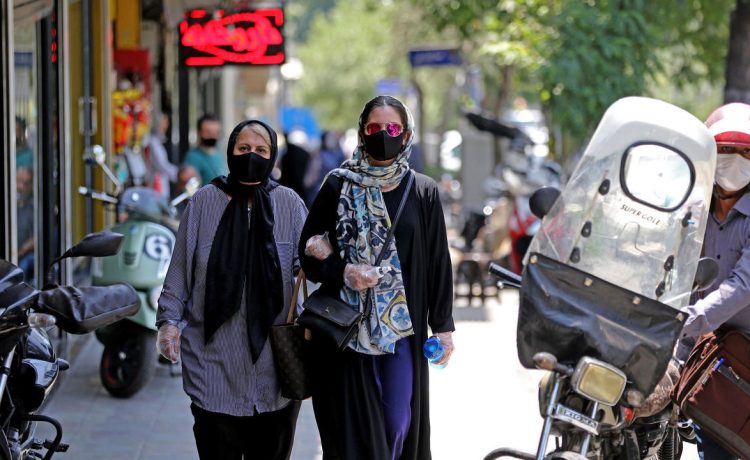 Iranian health authorities on Sunday announced 163 new deaths due to the COVID-19 disease, the country's highest official one-day toll since the outbreak began in February.

The previous record of 162 deaths was announced on Monday in the Islamic republic, which has been battling the Middle East's deadliest outbreak of the novel coronavirus.

"In the past 24 hours, 2,560 people have tested positive for coronavirus, bringing the total number of infections to 240,438," Lari added.

Official figures have shown a rising trajectory in fatalities and new confirmed cases since Iran reported a near-two month low in daily recorded infections in early May.

The increase has prompted the government to make the wearing of masks mandatory in enclosed public spaces, with some officials and state television anchors wearing masks on camera as part of a campaign to encourage their use.

Authorities have repeatedly urged the public to respect hygiene rules aimed at reining in the outbreak.

But footage on state television showed people still travelling without face coverings on public transport, where masks have been obligatory for more than two months.