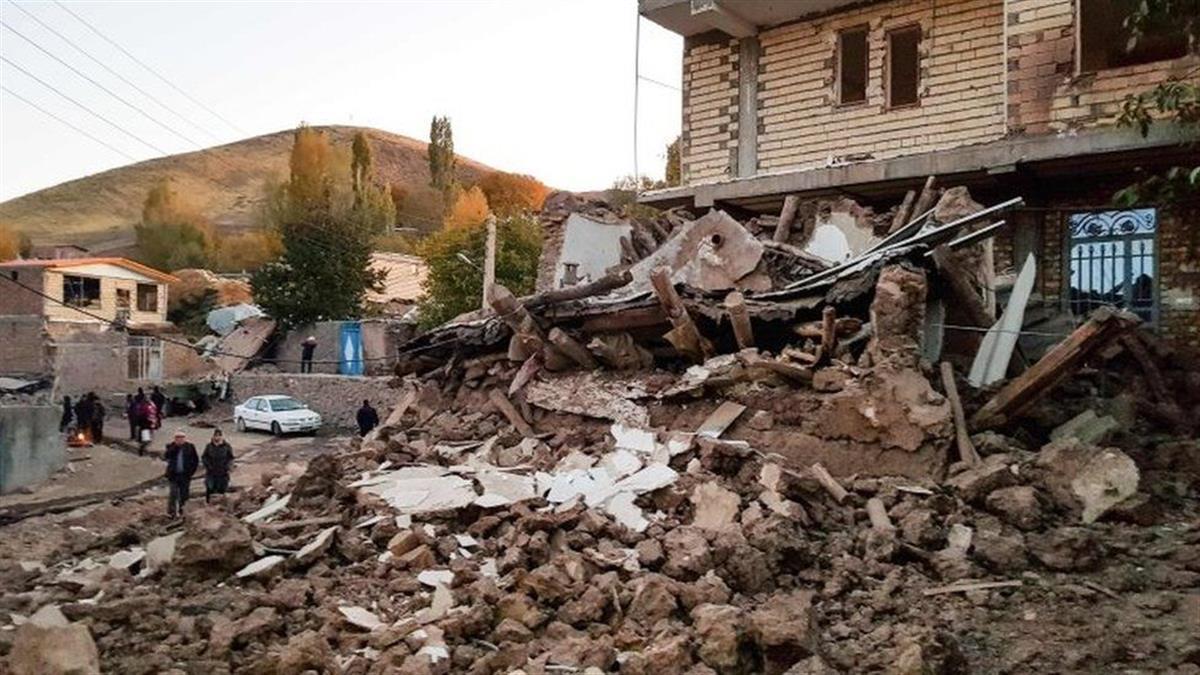 A 6.3-magnitude earthquake has struck southern Iran, near the city of Bandar Abbas, according to the European Mediterranean Seismological Centre (EMSC).

The quake, at a depth of 10km, was upgraded from a preliminary magnitude of 6.0.

At least one person has died following the quakes that struck the southern Iranian province of Hormozgan.

State TV quoted Azizollah Konari, the Bandar Abbas governor, as saying a 22-year-old man died when an electric pole fell on top of him during the tremors.“The quake was felt in several southern Iranian cities in the Hormozgan province,” a local official told state TV.

The tremor was felt as far away as Saudi Arabia and Dubai, in the UAE, according to witness accounts on social media.

State TV added that two quakes rocked the area where rescue teams have been dispatched.

Residents in Dubai and Saudi Arabia have been sharing footage online of buildings shaking amid the earthquake in southern Iran.

One resident said: “Earthquake in Dubai. Literally felt the ground shaking and experienced dizziness. Hope everyone is safe and sound.”

Another added: “Felt dizzy and confused for a hot minute till I saw the curtains moving! #earthquake Dubai, UAE.”

Other videos in the area appear to show people evacuating the building following the tremors. The quake comes as the T20 World Cup Final is set to be played at Dubai International Cricket Stadium later on Sunday between New Zealand and Australia.

EMSC said it had received confirmation of mudslides in southern Iran following the 6.3 magnitude earthquake.

Iran lies on major seismic faults and experiences one earthquake a day on average. In 2003, a 6.6-magnitude quake flattened the historic city of Bam, killing 26,000 people. A 7-magnitude tremor that struck western Iran in 2017 killed more than 600 people and injured 9,000.

Turkey to host Syria summit with Russia and Iran