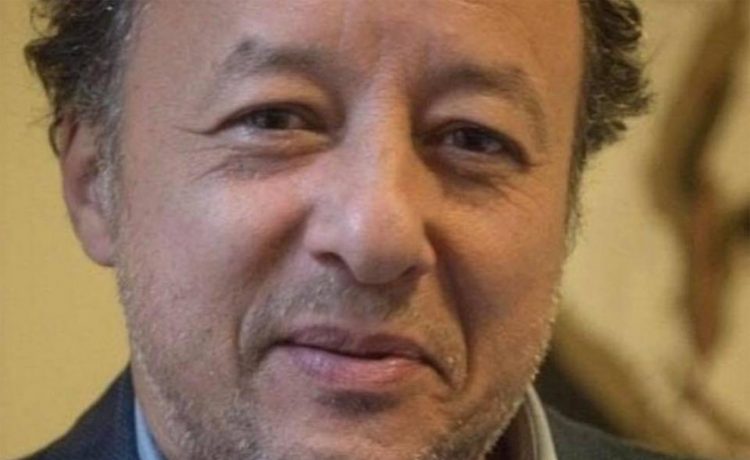 Britain and the US have said they are “deeply concerned” about an unprecedented attack on Egyptian civil society after a group of prominent human rights activists were arrested following briefings with western diplomats.

Two of the detained members of the Egyptian Initiative for Personal Rights (EIPR) are being investigated on terrorism charges and have been questioned about a 3 November meeting with 13 western diplomats, including the UK’s deputy dead of mission, Neerav Patel.

EIPR is the most important human rights organisation operating in Egypt. Abdel-Fattah al-Sisi’s sweeping government crackdown on the group means some of the most prominent, respected and experienced human rights defenders and researchers in the country now face possible torture and abuse inside regime detention centres notorious for poor sanitary conditions and reportedly afflicted with the coronavirus.

EIPR’s executive-director Gasser Abdel Razek was arrested on Thursday and questioned in the early hours of Friday morning.

The move against activists apparently highlighting the rights situation in Egypt to western ambassadors and deputies sets a worrying precedent that experts fear will see the complete closure of any work by civil society.

The Foreign Office said it was “deeply concerned” about the arrests and confirmed that the foreign secretary, Dominic Raab, has raised the case directly with his Egyptian counterpart.

“Human rights defenders should be able to work without fear of arrest of reprisals, wherever they are,” a statement from the Foreign Office read.

The US State Department also expressed concern, saying that EIPR “works to strengthen and protect rights and freedoms in Egypt”.

“The United States believes that all people should be free to express their beliefs and advocate peacefully,” it added.

The UK and US statements follow a flurry of condemnations from the UN, European diplomats and politicians, US senators, and more than 50 international rights groups and organisations.

EIPR’s administrative manager, Mohamed Basheer, was detained for 15 days on charges of joining a terrorist group, spreading false information and funding terrorism, after being arrested at his home in the early hours of Sunday, according to the group.

Ennarah was again ordered to be detained for 15 days pending investigations, in the same case as his colleague.

The activists strongly deny all allegations. Experts say the arrests are not just an assault on civil society but an alarming escalation because they are likely the first known use of Egypt’s controversial 2015 counterterrorism law, which criminalises engagement with foreign actors, including diplomatic missions.

The UN’s humanitarian office OHCHR, in raising the issue during a UN meeting on Friday, said the arrests “underscored the extreme vulnerability of civil society activists” in Egypt and would have a “profound chilling effect”.

Mr Coons called it another “disturbing example” of Egypt’s crackdown, while Ms Warren urged the US embassy in Cairo to take action.

Sean O’Regan, the Irish ambassador to Cairo, said that Ireland was “gravely” worried about the development, pointing out that meeting civil society members was “an integral part of normal diplomatic practice in every country”.

More than 50 international organisations, including Amnesty International and Freedom House, issued a joint statement on Friday expressing solidarity with EIPR and condemning what they called an “unprecedented escalation” against the group.

The UN said it was not the first time the organisation had been targeted by the state.

Last February, EIPR’s gender rights researcher Patrick George Zaki was arrested on terrorism-related charges after returning to the country. He was tortured in detention and remains behind bars.

EIPR’s founder Hossam Baghat has been prevented from leaving Egypt while his assets have been foreseen.

OHCHR pointed to a “smear campaign” against the organisation in parallel with the arrests as state-controlled media released articles this week labelling the rights group as an “illegal organisation” that is spreading chaos.

Egypt has jailed tens of thousands of people, banned protests and stamped out dissent since the 2013 military takeover of the country following the ouster of unpopular Muslim Brotherhood leader Mohamed Morsi.

The crackdown has only intensified with the rise to power of ex-army chief President Abdel-Fattah al-Sisi who was voted into office a year after the coup. 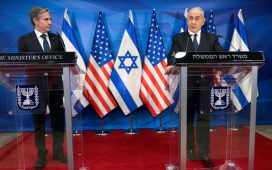 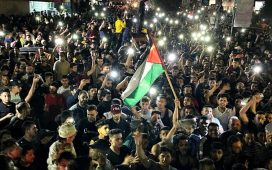 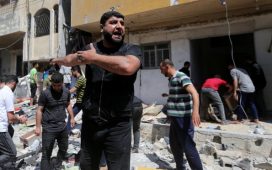 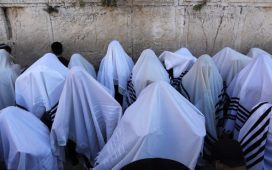