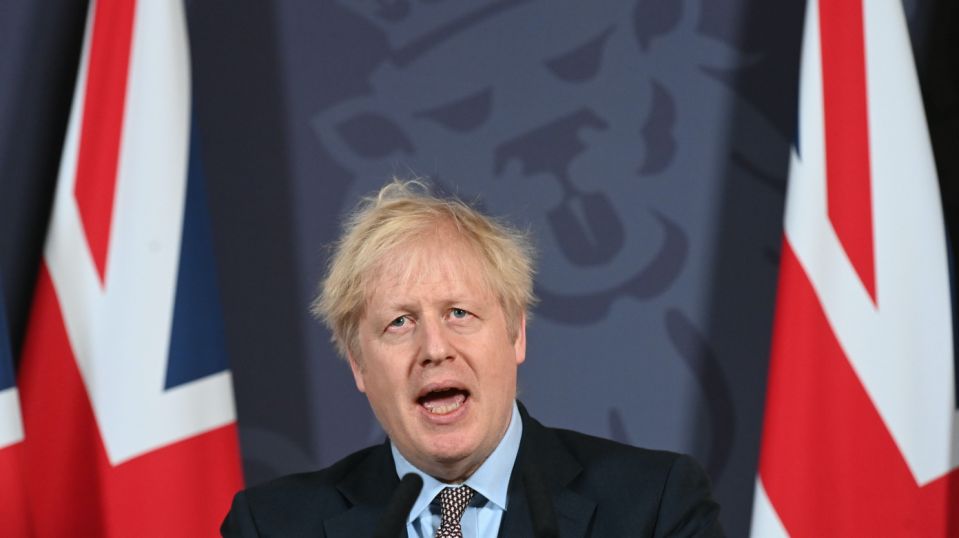 Workers’ rights and environmental protections can be watered down easily under the Brexit trade deal, a think-tank is warning.

The so-called ‘level playing field’ safeguards the EU believes it secured – one of the key clashes that threatened the agreement – will be “difficult to enforce”, the Institute for Public Policy Research (IPPR) said.

“The protections it offers on labour and environmental standards are surprisingly weak and appear to leave considerable scope for a UK government to weaken EU-derived protections,” warned Marley Morris, its associate director.

“This leaves protections for workers, climate and the environment at serious risk of being eroded.”

The Christmas Eve agreement forced the UK to accept an independent dispute resolution process if labour, consumer and environmental protections are diluted, to prevent unfair competition.

The arbitration panels are likely to include foreign judges, but the UK saw off a Brussels threat of rulings by the European Court of Justice (ECJ).

However, a breach will only be committed if the panel rules a lowering of standards has actually affected trade and investment, rather than simply taken place.

The IPPR said the compromise meant the commitments “are considerably weaker than expected” and that a breach “would be difficult to prove”.

Furthermore, the requirement for the UK to keep pace with improvements in protections across the Channel – the so-called ‘ratchet clause’ – was even weaker.

Any assessment of the impact of divergence must be based on “reliable evidence” and not mere “conjecture or remote possibility”, the agreement states.

And proposed “rebalancing measures” – sanctions in the form of tariffs, designed to compensate one side for an unfair disadvantage – would be referred to the “complex arbitration system” first.

As a result, the IPPR paper said, “rebalancing measures are only likely to be used in a rare number of scenarios”.

Call on UK Parliament For action against Gaza massacre

Effective ways to get rid of drowsiness while driving