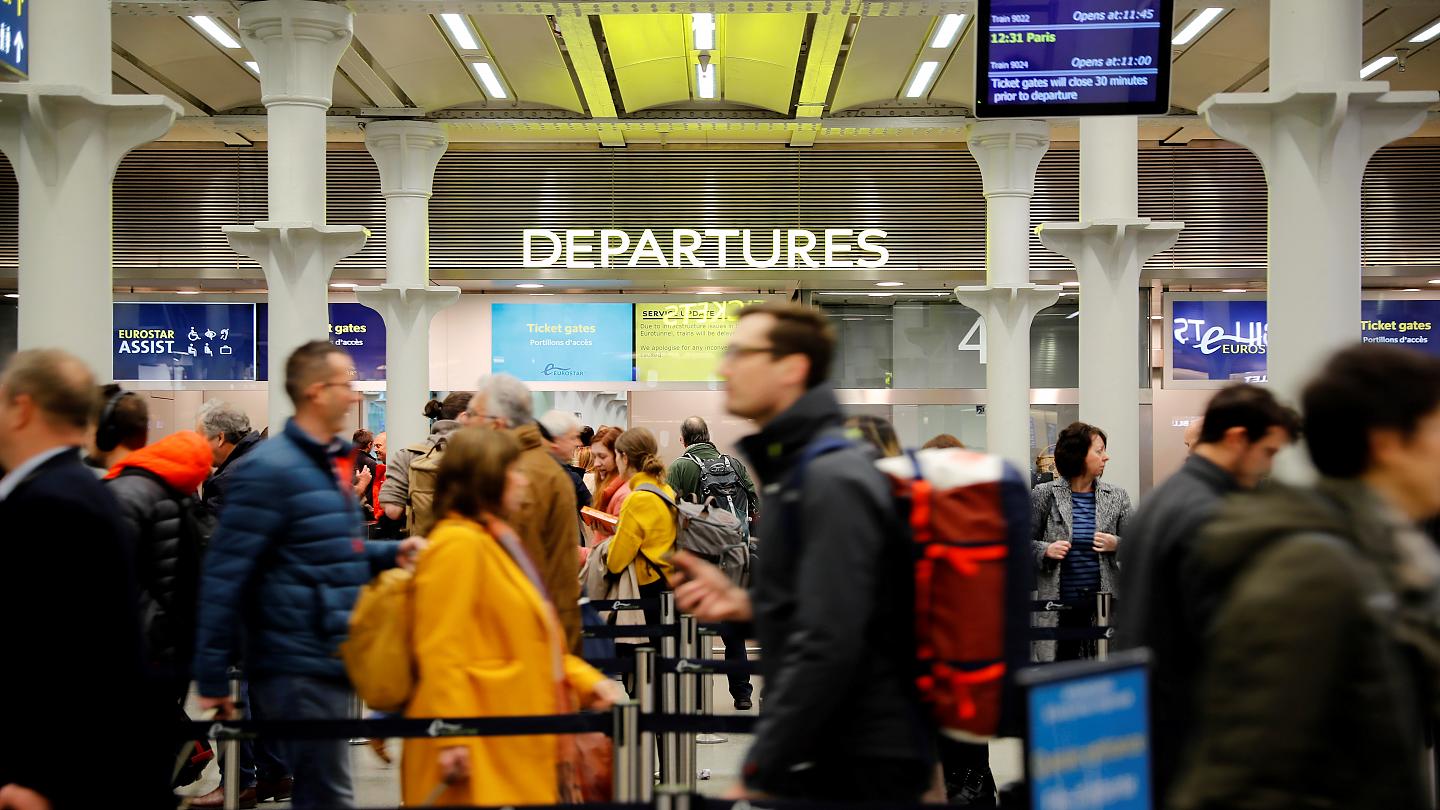 The Home Office is introducing the new measure as ID cards are incredibly easy to fake and are being used by criminals to gain entry into the UK. Home Secretary, Priti Patel, is introducing the post-Brexit measure so that EU nationals must now use a passport to enter Britain like citizens from other countries around the world including Australia, the US and India. Islamic terrorists behind the Paris and Brussels attacks used faked ID cards.

By doing this, they were allowed to travel freely around the continent to commit their horrid acts.

A Home Office official told The Daily Telegraph: “These documents are some of the most insecure and abused documents seen at the border and we know that they are used by organised crime groups.”

Frontex said in its annual report: “Smugglers frequently provide migrants with fraudulent travel and identity documents as a part of their ‘services’.

“Both the quantity and the quality of the fraudulent documents circulating in the EU have improved over recent years.

“The sustained demand has prompted counterfeiters to increase their output and has also prompted the creation of new print shops.”

The issue of security cooperation was one of the most crucial elements of the Brexit deal agreed between the UK and EU.

The deal will allow cooperation on security and policing but will exclude the UK from the EU’s Schengen Information System II (SIS II).

This database provides alerts for people and stolen items such as cars.

While Britain may lose access to this, the UK has stated the Interpol system will work sufficiently.

Police can access 90 million documents through Interpol with some bodies claiming the volume of notices received through this system is similar to the SIS II scheme.

Ms Patel, however, has stated the UK will be safer with stricter border controls post-Brexit.

There are also plans for more effective data exchanges of DNA, fingerprints and vehicle registrations.

Now out of the EU, Britain will also be given advance data of all goods entering the country from July.

The UK will also be able to implement a more streamlined extradition system now out of the EU.

Commenting on the deal, Ms Patel insisted both sides will still be able to cooperate successfully in security terms.

She said: “The safety and security of UK citizens is the government’s top priority and the UK will continue to be one of the safest countries in the world.

“I’m immensely proud of the comprehensive package of capabilities we’ve agreed with the EU.

“It means both sides have effective tools to tackle serious crime and terrorism, protecting the public and bringing criminals to justice.

“But we will also seize this historic opportunity to make the UK safer and more secure through firmer and fairer border controls.”

Cosy up: the essential no-shop guide to winter lockdown dressing

Nearly 1,000 migrants returned to Libya in the first two weeks of 2020

Thousands protest in Moroccan capital for release of activists

Migrants die while detained in inhumane conditions in Yemen