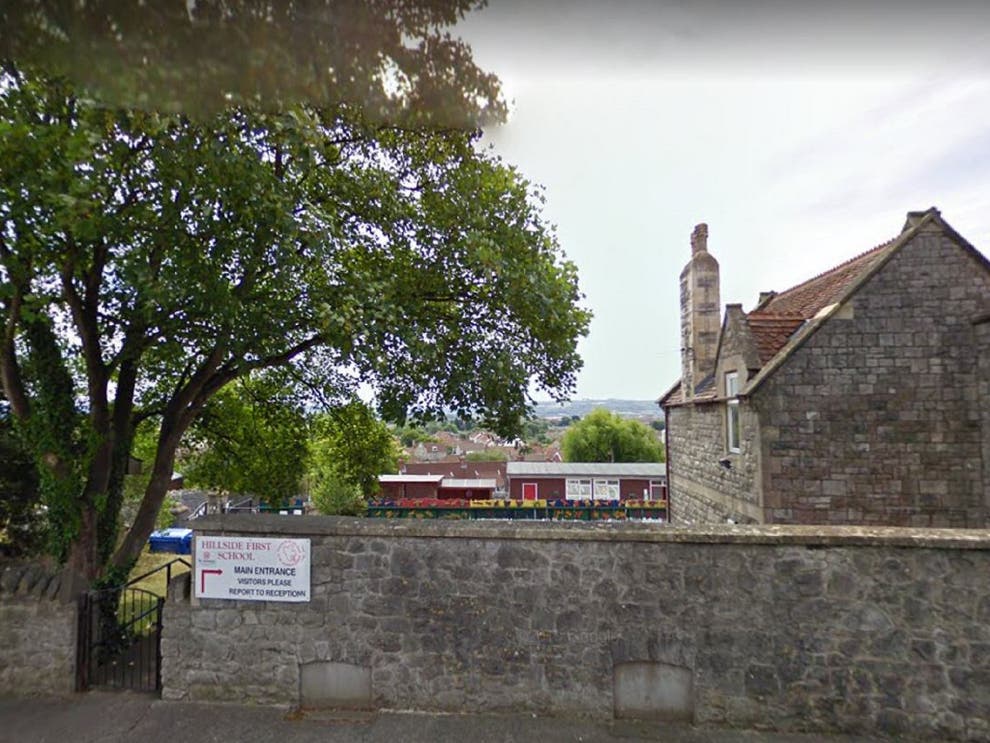 A primary school teacher who filmed himself sexually abusing his pupils has been recalled to prison just four months after being released.

“Predatory paedophile” Nigel Leat captured on camera the attacks he carried out on five young girls over the course of five years at Hillside First School in Weston-super-Mare, Somerset.

Leat, who is now in his 60s and is also known by the surname Russell, was jailed indefinitely in 2011 after admitting 36 offences including attempted rape of a child and sexual assault.

He was released from prison in November last year but a source told PA news agency he had been recalled to prison last week for breaching his licence conditions.

In making its decision last year, the Parole Board said Leat was “suitable for release”.

The panel was told he was not an “imminent” risk in the community and all the witnesses who gave evidence – his probation officer, prison psychologist and prison offender manager – recommended release on licence “would be safe at this point”.

One of Leat’s victims said they were “horrified” when he was released from behind bars.

She added: “The fact that he has been recalled after just four months of being out of prison speaks volumes to me.

“I was horrified at the fact he was released at the end of last year in the first place – and the Parole Board were made aware of all of our fears. Now it is evident they are completely justified.

“If he hasn’t committed another crime then he must have done something that made his probation officer extremely concerned for the public’s safety.

“It goes without saying, I am glad he hasn’t committed another crime, however the horrendous impact of this man’s crimes has been never-ending for us.

“Just when you start to believe you won’t think about him every day another intrusive reminder occurs and it is all brought back up again, leaving it back fresh in my mind. It feels calculating from him almost.”

The mother of one of Leat’s other victims said: “This whole saga has put a huge emotional strain on my daughter’s mental health.

“First the parole decision to release Leat – at a time that we did not feel was long enough for him to be rehabilitated, and now this.

“It really brings into question the decision by the Parole Board to release him when just a few months later it’s decided he poses a risk to the public.

“You don’t get recalled to prison for going down to the shop to buy flowers so I really wonder what has gone on for him to be back inside.

“I just feel for all the victims really – it is messing with their mental health. The only positive is that this time I will be able to submit a victim statement so I can explain fully the position my daughter is in now.”

Lawyer Kim Harrison, of Slater and Gordon, said the recall was “very troubling”.

“When Leat’s case came before the Parole Board we were concerned that his release was premature,” she said.

“Whilst we don’t know the full details of the recall, it is very troubling. The public need to have complete confidence in the Parole Board and decisions like this really undermine that and call into question the Parole Board’s reasons for release in the first place.

“It is up to the Parole Board to do a thorough investigation now and ensure the safety of the public is paramount.”

Leat used to identify “star pupils” and shower them with gifts before abusing them in one-to-one reading sessions at school.

The father-of-two would molest girls as young as six as they practised their reading aloud in class and get them to perform sex acts on him at the same time.

Leat could be heard in the films referring to the girls as “sweetie pie” and “darling” and asking them how much they loved him.

When he was arrested by police, officers found more than 30,000 indecent photographs and over 700 videos in his possession.

Geoff Wessell, who was a Detective Superintendent at Avon and Somerset Police at the time of Leat’s arrest, described him in 2011 as a “predatory paedophile that absolutely preys on these children, preys on their vulnerabilities”.

A National Probation Service spokesman said: “Protecting the public is our number one priority so when offenders breach the conditions of their release and potentially pose an increased risk we don’t hesitate to return them to custody.”

The Great March of Return