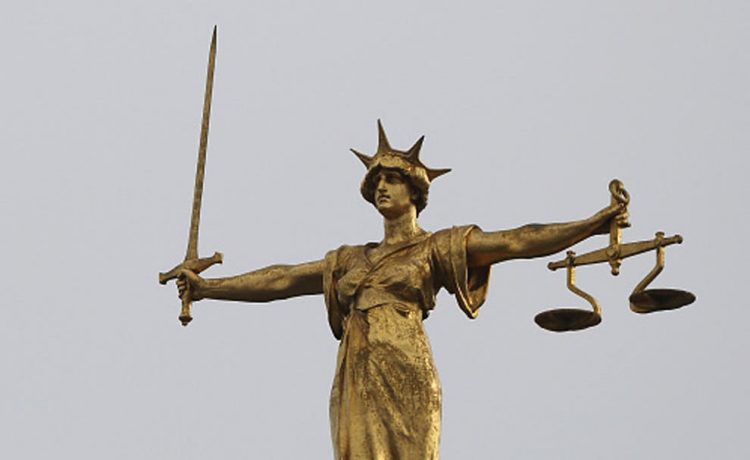 Police and prosecutors are to place greater focus on the actions of alleged rapists rather than their victims, after charges hit a record low.

New legal guidance published by the Crown Prosecution Service (CPS) says investigators must use an “offender-centric” approach and look closely at the actions of suspects before, during and after reported attacks.

“An effective strategy for investigating and prosecuting rape requires focus on the actions of, and tactics used by suspects,” the document adds.

“A crucial element of rape is whether the suspect reasonably believed that the complainant consented. By adopting an offender-centric approach, a prosecutor can properly assess whether any belief in consent was reasonable.”

The approach will include considering if a suspect deliberately targeted an alleged victim, how they interacted with them if they were intoxicated, or exerted control or coercion.

The proportion of rapes recorded by police that were prosecuted in England and Wales fell to a record low of 1.5 per cent in 2019, and now stands at 1.6 per cent. The figure for all sexual offending is 3.7 per cent.

Statistics released by the Home Office last week show that in 2020, 44 per cent of rape cases ended because victims did not “support action”, and 15 per cent because there were “evidential difficulties” even when a suspect had been idenitfied.

Rape victims have previously told The Independent how “intrusive” investigations made them feel as though they, rather than their alleged attackers, were being put on trial.

The 2019 London Rape Review suggested that tens of thousands of rape cases have been dropped by victims because police investigations were worsening their trauma.

The seizure of complainants’ mobile phones and long delays to court cases, which have worsened during coronavirus, are also thought to have worsened the drop-out rate.

The new CPS guidance states that while a victim’s communication data can be a “reasonable line of inquiry” in a rape case, there is “no presumption that a complainant or witness’s mobile telephone or other devices should be inspected, retained or downloaded”.

It incorporates the findings of a Court of Appeal judgment last year, that provided principles on an proportionate approach to electronic data from rape complainants following a complaint on behalf of two victims.

The CPS said that police do not need to seize mobile phones in all rape cases, such as in “opportunistic” stranger attacks.

A woman who was raped by a stranger in London previously told The Independent that police asked for her phone eight years after the attack.

Investigators had already identified the perpetrator using DNA evidence, and the woman had no contact with him other than the rape, and did not know who he was.

The CPS said it had updated its guidance following consultation with experts and survivor groups.

It said the document also contains fresh insights into the impact of trauma on victims, as well as information to combat myths and stereotypes.

Siobhan Blake, the CPS lead for rape and serious sexual offence prosecutions, said it was “determined to reverse the drop” in cases going to court.

“Too few victims are seeing justice, and we want to change that,” she added. “These cases are some of the most challenging and sensitive to prosecute, but we are committed to improving every aspect of how they are handled.” 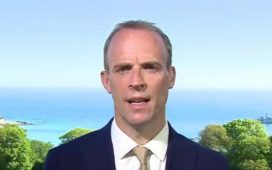 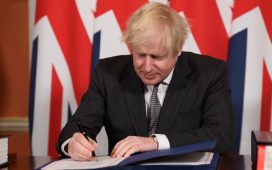