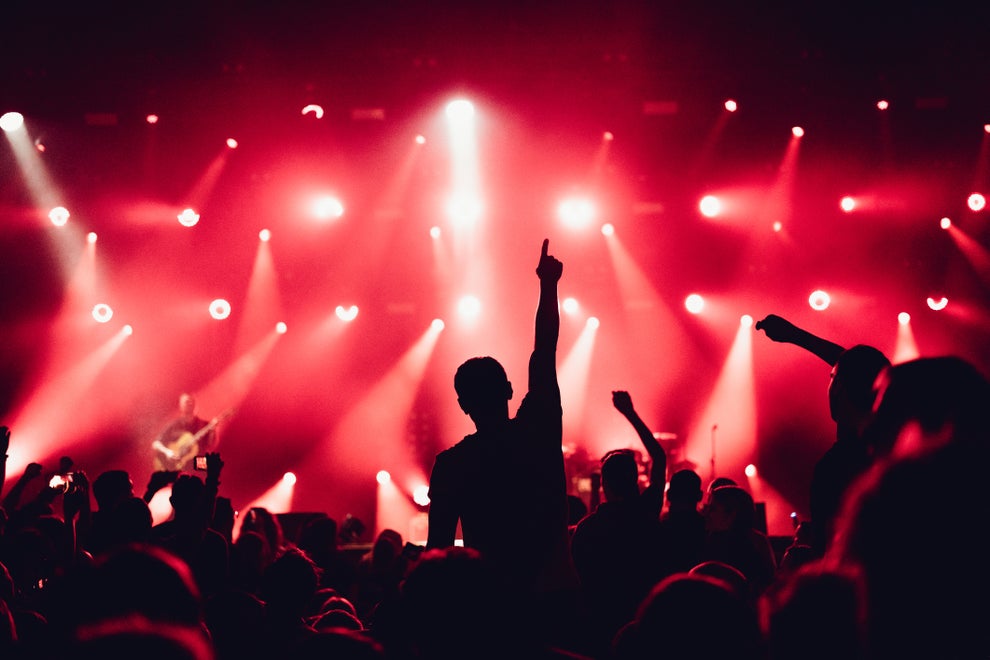 Musicians will have to abandon tours after the Brexit trade deal threatens to inflict punishing new costs and bureaucracy, industry leaders are warning.

Concert-lovers in the UK risk missing out on seeing leading artists, while domestic artists will struggle to afford to perform in the EU, they are telling ministers.

The warning comes after musicians were left off the list of workers permitted to enter the EU without a visa, under Boris Johnson’s hard Brexit Christmas Eve agreement.

Jamie Njoku-Goodwin, chief executive of UK Music, urged the government to think again, warning “additional costs and bureaucracy could be the straw that breaks the camel’s back”.

“There is a real risk that British musicians will not be able to bear the cost of extra bureaucracy and delays which would put some tours at risk,” he said.

“If musicians and creators from overseas face barriers and costs getting into the UK, audiences here could miss out on seeing some of their favourite acts.”

Ellie Giles, the founder of Step Music Management, said a band might earn only £500 from a short tour of EU countries – probably losing money even before the fresh blow.

“Band releases album. Getting a nice response in Europe. You think yes, we should start building a live market there. You get offered €300 each for Paris, Berlin and Amsterdam,” she tweeted.

“Yes, it wasn’t viable before, it was tough but now it’s made it twice as bad.”

Musicians have been fearing the details of the deal ever since Priti Patel’s immigration crackdown threatened similar restrictions from Brussels on tours to EU countries.

From January, when free movement ends, anyone from the EU seeking to perform in the UK must apply for a costly visa, provide proof of savings and produce a certificate of sponsorship from an event organiser.

It means the onerous paperwork already required of non-EU artists – and blamed for global stars being unable to perform at the Womad festival among others – will be imposed on EU musicians.

The Incorporated Society of Musicians called for a two-year, multi-entry visa as a fallback – but the Home Office rejected it.

Mr Njoku-Goodwin said avoiding a no-deal Brexit was “welcome and has removed some of the uncertainty facing the music industry”.

But he added: “There are still many questions about the future arrangements for those working in our industry, in particular what it means for touring.

“The prime minister has promised there will be no non-tariff barriers, so it is vital that government delivers on this promise and ensures there are no barriers to British musicians working and touring through Europe. We will be seeking urgent reassurances on this from government.”

TS Eliot had words of hope for Leavers and Remainers alike