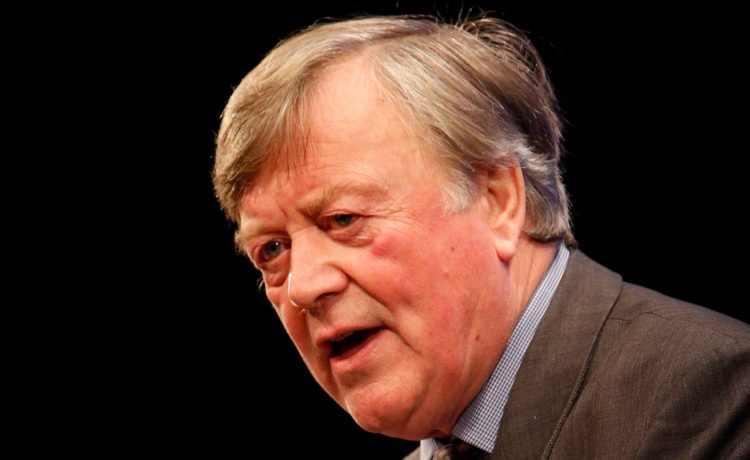 The former home secretary Ken Clarke has expressed concern over the prime minister’s refusal to sack Priti Patel, despite a formal investigation finding evidence that she had bullied civil servants.

Speaking on Times Radio on Saturday, Clarke said he was troubled by the “awkward situation”.

“It was assumed before that if an investigation was taken this far and if anyone was found to have broken the ministerial code, I don’t think anyone would have doubted the minister, to use the old phrase, would have to consider his or her position,” he said.

Clarke said he was particularly worried by the resignation of Sir Alex Allan, the prime minister’s ethics adviser, whom he described as “quiet and reasonable”.

Allan quit on Friday after Boris Johnson overruled his conclusion that Patel had broken ministerial code. The prime minister had insisted that the code had not been breached, and said he had full confidence in Patel.

Normington said it was “the first time as far as I can remember we have a prime minister that doesn’t seem willing to stand up for high standards in public life”.

He told BBC Radio 4 on Saturday: “There needs to be a recognition from her [Patel] and the prime minister that she was found to have bullied staff, possibly in three departments not just the Home Office, and that is completely unacceptable.

“The prime minister has simply put aside the findings of a report, and of the independent adviser, Sir Alex Allan, that she is a bully and you shouldn’t have bullies in government.

“We have to put ourselves in the position of the bullied. No one has spoken up for them, some of them are junior staff and who will be sitting there today thinking that their voice has not been heard and you cannot rely on the prime minister to stand up for them.”

The crossbench peer Lord Ricketts added to the criticism on Saturday, saying the decision not to reprimand Patel “sends a worrying message about the state of this ministerial code and its implementation”.

He said Johnson needed to be held to account by parliament for his decision to override the inquiry’s conclusion, noting that the move was “a change from the past” when prime ministers had accepted findings.

Ricketts also said reports that the prime minister had been in contact with Allan over the summer were concerning, and suggested the government publish the details of what went between the pair.

He noted that civil servants were already under huge pressure dealing the coronavirus pandemic and its economic fallout, and that there were pre-existing problems with the relationship between them and ministers.

“There’s an impression that personal links to ministers matter more to this government. All of this is a worry,” he said. “It’s time that ministers restore confidence between ministers and cvivil servants.”

On Friday, Patel said she was “sorry that my behaviour had upset people” and that she had “never intentionally set out to upset anyone”.

But Alex Thomas, director of the Institute for Government and a former civil servant, said the incident threatened the “institutions and political norms and safeguards we have in our system”.

“The fact that the prime minister has just decided she didn’t break ministerial code shows the weakness of that,” he told BBC Radio 5 Live. “To me, this is less a public loss of confidence, although there is an aspect of that, and more about safeguards that exist within the state to prevent wrongdoing.”

Some Conservatives rallied around Johnson and Patel on Saturday, however, with the Berwick-upon-Tweed MP Anne-Marie Trevelyan saying that it was the responsibility of junior staff members to complain or ask the home secretary to change her behaviour.

Douglas Ross, leader of the Scottish Conservatives, said the decision over Patel’s position ultimately resided with the prime minister, but suggested that the reports into bullying allegations should be shared.

“I actually think there’s an argument we do see the full detail of these reports,” he added. 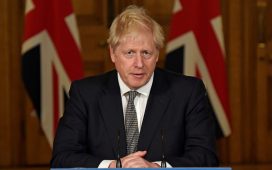 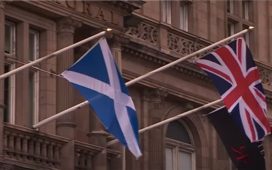 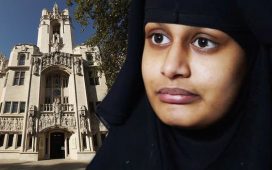 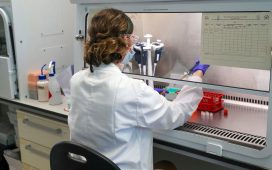 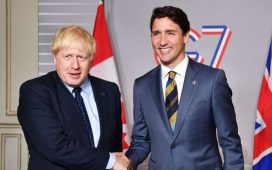 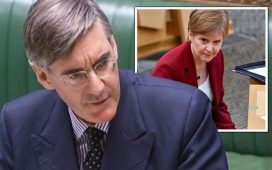