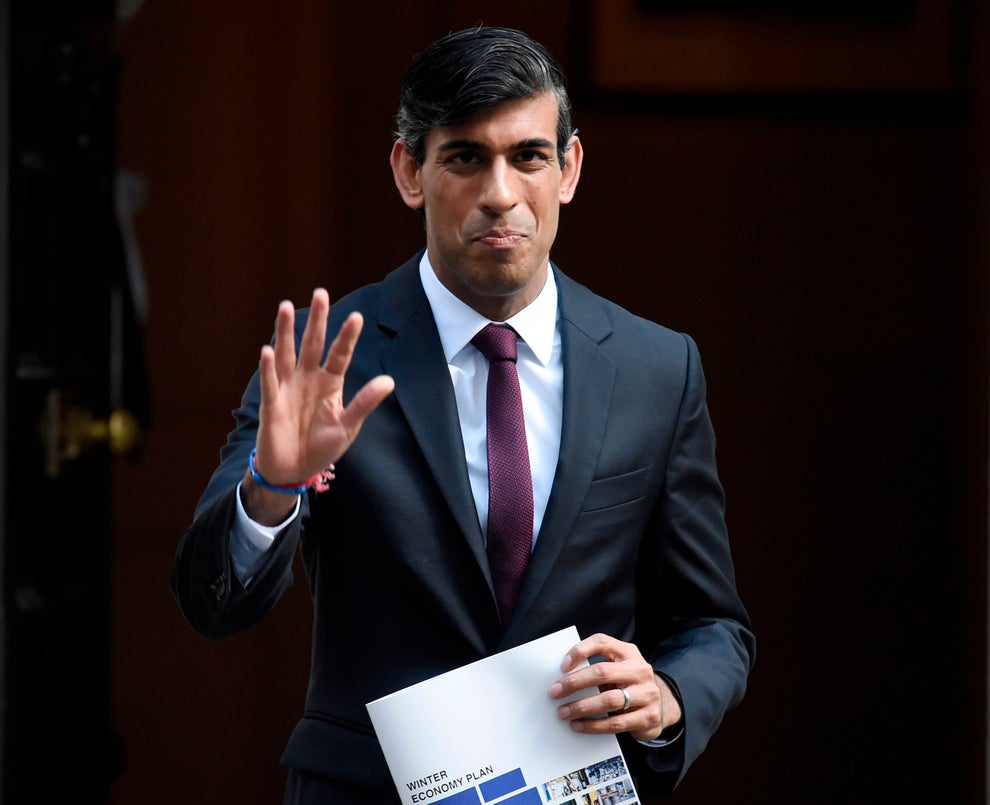 The furlough scheme will last for another month and hard-pressed businesses will also be able to access state-backed loans until March, the Treasury has announced.

The Coronavirus Job Retention Scheme, under which the state picks up 80 per cent of the furloughed worker’s wages, had been due to finish at the end of March 2021 but will now close at the end of April.

And companies will be able to access state-guaranteed loans until March 2021, rather than January.

The Treasury also said the next Budget will be held on 3 March and that this will “deliver the next phase of the plan to tackle the virus and protect jobs”.

The extension suggests the Treasury wants to dissuade firms from making any decisions on redundancies until after they have seen the Budget.

The chancellor, Rishi Sunak, also said he would not, as previously planned, review the employer contribution to the furlough scheme in January, removing the possibility that employers would be required to pay a share of furloughed workers’ wages.

“We know the premium businesses place on certainty, so it is right that we enable them to plan ahead regardless of the path the virus takes, which is why we’re providing certainty and clarity by extending this support, as well as implementing our Plan for Jobs,” said Mr Sunak.

Data released earlier on Thursday showed that at the end of October 2.4 million workers were still furloughed, accounting for around 7.5 per cent of the workforce.

That had been the month that furlough had originally been intended to end. On 5 November Mr Sunak announced, in the face of new restrictions and lockdowns, that the scheme would be extended to March.

Despite the extension of the furlough scheme, the Office for Budget Responsibility (OBR) has projected nationwide unemployment to spike to 7.5 per cent next year.

The Trades Union Congress (TUC) welcomed the extension but warned that the danger of soaring unemployment still remained.

“The government must provide additional support for the industries hit hardest by this crisis like retail and hospitality,” said the TUC’s general secretary Frances O’Grady.

James Smith, research director of the Resolution Foundation, also welcomed the extension, but said it raised questions about the reasons.

“Is this telling us that the vaccine rollout is going to be slower than expected [or] restrictions in place for longer?” he asked.

This has enabled many firms to survive the biggest shock to the economy in three centuries.

But analysts have warned of a severe cash shortage facing many smaller firms in 2021, creating the need for additional state support to stop a wave of insolvencies.

The Treasury is working on a longer-term successor scheme to this year’s state-backed loans, but there have been some suggestions that the terms of access will be much tougher.

The extension of the furlough scheme will add to its cost to the taxpayer.

In December the OBR estimated that the payments would total £62.5bn in 2020-21, with £40.5bn relating to the period to the end of October and £22bn to the extension to the end of March.

MPs on all sides accuse Boris Johnson of Afghanistan failures