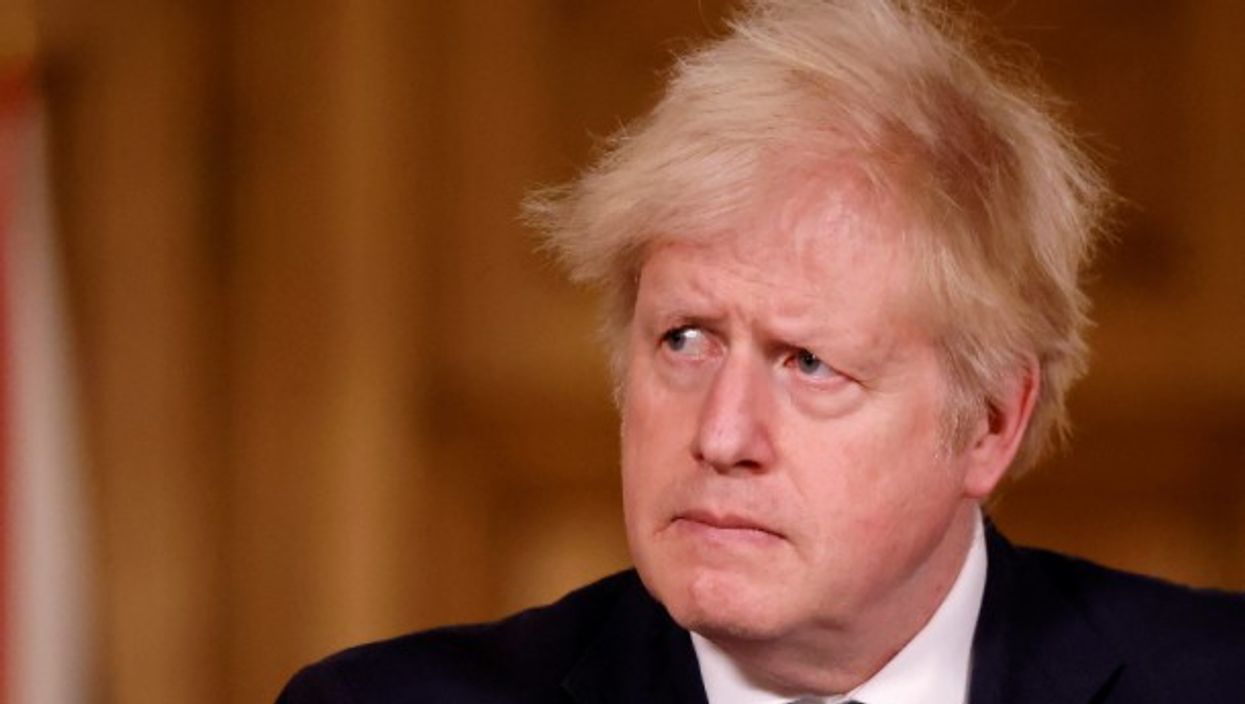 Boris Johnson was forced into an extraordinary U-turn during yet another “sleaze” storm following his attempt to save a Conservative MP from suspension while trying to rip up conduct rules.

Owen Paterson resigned as Tory MP after No 10 promised the Commons a fresh vote on his suspension over a breach in lobbying rules – as well a retreating on plans to overhaul the disciplinary system.

It is not this government’s first big climbdown. The Independent took a closer look at Mr Johnson’s major reversals on everything from Brexit plans to Covid rules since taking charge of the country in 2019.

Boris Johnson’s government performed a screeching over its move to block Mr Paterson’s suspension by pushing its own plan to create a Tory-led committee to rewrite standards rules.

Faced with an almighty 24-hour backlash over Wednesday’s successful vote – Tory MPs spoke out and Labour decried the “sleazy mess” – No 10 said there would be a fresh vote on the matter, accepting it could not push ahead without cross-party support.

Mr Paterson was reportedly told of the PM’s change of heart by reporters while out at a supermarket on Thursday. Rather than facing defeat, he decided to quit as the Tory MP for North Shropshire, saying he wanted to leave “the cruel world of politics”.

Mr Johnson initially accepted an apology from Matt Hancock after his health secretary was revealed to have kissed an aide in his departmental office. On 26 June Downing Street said the prime minister considered the matter “closed”.

But only a day later – following a huge public backlash – Mr Hancock had announced his resignation and was replaced with Sajid Javid. The minister said he come to accept that he had breached social distancing guidance by kissing his colleague.

Boris Johnson signed up the Northern Ireland Protocol – which featured a series of checks on GB-NI trade designed to avoid a hard border in Ireland – as part of the Withdrawal Agreement finally done with the EU in January 2020.

But in July 2021, his Brexit minister Lord Frost announced that the UK government did not want to stick to the protocol and put forward “significant changes” it wanted to make to the deal.

Lord Frost later claimed the protocol was always “a little bit provisional”, and senior DUP MP Ian Paisley Jr said Mr Johnson had made him a personal promise to “tear up” the protocol once a Brexit deal with the EU was agreed.

Mr Johnson repeatedly ruled out the “misery” of a second national lockdown for England – claiming in mid-October that Sir Keir Starmer’s support for a shutdown was “the height of absurdity”.

However, less than two weeks later Mr Johnson was forced to accept a major change – announcing on 31 October that England would go into a month-long lockdown, closing venues and telling people to leave home only for specific reasons.

Speaking at a hastily-assembled address on a Saturday, he said: “Models now suggest that unless we act, we could see deaths in this country running at several thousand a day, a peak of mortality, alas, bigger than the one we saw in April.”

Mr Johnson was forced to abandon his government’s drive to get Britons back in the workplace following the first wave of coronavirus.

Cabinet minister Michael Gove admitted the government’s call for people to return to the workplace – a measure deemed critical for the survival of cafes and other businesses which rely on commuters – had been dropped.

He said there was a “shift in emphasis”, telling Sky News: “If it is possible for people to work from home then we would encourage them to do so.”

A-levels and the algorithm – August 2020

With just one day to go before A-level results based on a controversial system using an algorithm were published, Mr Johnson’s government announced a partial U-turn.

But the initial U-turn – which allowed pupils to use their mock results as the basis for appeals – also descended into confusion when the exams regulator admitted it could not clarify how the new system would work.

Mr Johnson insisted that the exam results would be “dependable”. But under intense pressure, the government said results would be based on teachers’ predictions after all. Education secretary Gavin Williamson apologised for the distress the fiasco had caused pupils.

Only six months after approving the involvement of Chinese tech giant Huawei in the development of Britain’s 5G network, Mr Johnson U-turned and slapped a ban on UK operators purchasing any of the company’s equipment after the end of 2020.

No 10 insisted it was a purely technical decision forced by US sanctions, but it followed intense pressure from Sino-skeptic Conservative backbenchers – including former party leader Iain Duncan Smith.

The first of two big free school meals reversal came after a summer campaign launched by the footballer Marcus Rashford gained momentum with MPs and the public.

Downing Street had rejected the England star’s plea for the government to keep paying for the £15-a-week vouchers over the summer – sending ministers out to defend the plan. Only 24 hours later, the government decided it would, in fact, extend the free school meals scheme.

A humbled Mr Johnson called Mr Rashford to congratulate him. “I thank him for what he’s done,” he said.

But the PM failed the learn his lesson. The pattern repeated itself in November when the government U-turned on Mr Rashford’s demand that low-income families were supported during the winter holidays.

Europe once again at centre of Covid pandemic, says WHO