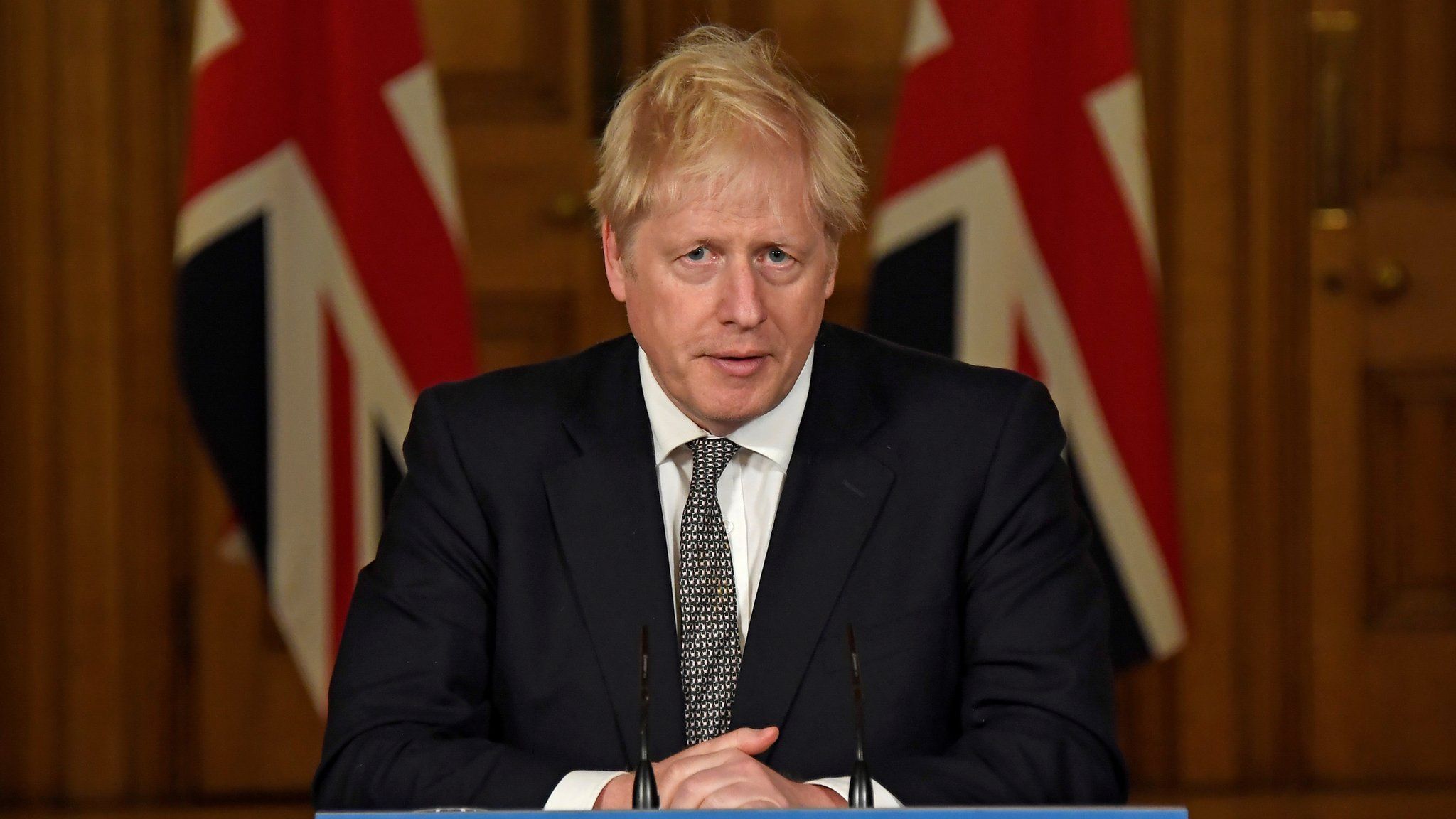 Boris Johnson will outline a new tougher version of the regional tiered approach to control the pandemic, when England’s lockdown restrictions are lifted in just under a fortnight.

The prime minister will make a statement to the Commons at 3.30pm and is then giving  a televised address this evening, although exact timings for that are yet to be announced.

England’s lockdown is due to end on 2 December and which parts of the country are to go into which tier will be decided on Thursday. MPs will have to vote on proposals before they come into force.

The new system is also expected to do away with the 10pm curfew on bars, pubs and restaurants and customers will be given an extra hour to drink up until 11pm.

It has also been suggested that families will be able to spend Christmas together with a new proposal allowing three or four households to mix for five days over the Christmas period, from 23- 28 December.

Families must decide on their festive bubbles in advance and mixing with anyone else outside that bubble will not be allowed.

The cabinet office were keen to emphasise that “the public will be advised to remain cautious, and that wherever possible people should avoid travelling and minimise social contact”.

Today’s announcement is expected to include an explanation of the “end of lockdown package.” This could involve more information on how the government plans to carry out mass testing and an update on the vaccination schedule.

Mr Johnson may also talk about how the vaccine will be administered, when exactly this might happen and which groups would receive it first.

Mr Johnson could also address “freedom passes,” a scheme which would allow people to forgo certain restrictions if they had two negative coronavirus tests in the space of a week.

Casualties in renewed confrontations with occupation of provinces home