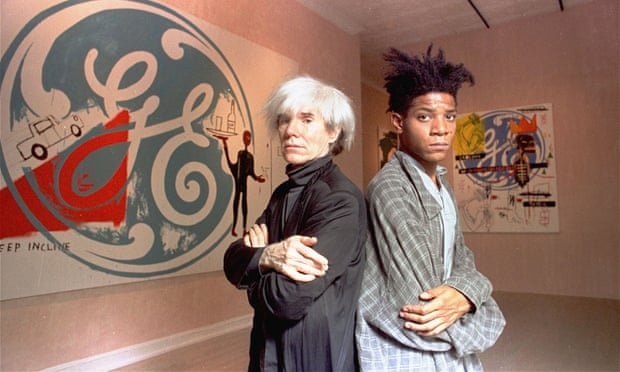 Close friends of artist Jean-Michel Basquiat have spoken out against the advert from jewellers Tiffany which features Beyoncé and Jay-Z posing in front of one of his paintings saying it was “not really what he was about”.

Basquiat’s 1982 work Equals Pi sits behind the couple in the campaign as Beyoncé wears a 128.54-carat yellow diamond, the first black woman to have done so.

“I’d seen the ad a couple of days ago, and I was horrified,” Alexis Adler, Basquiat’s former flatmate, told the Daily Beast. Adler says that “the commercialisation and commodification of Jean and his art at this point – it’s really not what Jean was about”. Basquiat’s studio assistant Stephen Torton claimed: “They wouldn’t have let Jean-Michel into a Tiffany’s if he wanted to use the bathroom or if he went to buy an engagement ring and pulled a wad of cash out of his pocket.”

Adler added that he was unhappy with the way in which Basquiat’s art was being experienced. “Unfortunately, the museums came to Jean’s art late, so most of his art is in private hands and people don’t get to see that art except for the shows. Why show it as a prop to an ad?”

Al Diaz, another of his friends and collaborators added: “People think that his association with luxury was because he was impressed with that shit, but he couldn’t care less.”

In response a representative from Tiffany said: “The beauty of art is that it can be interpreted in a number of ways. All important works provoke thought and create a dialogue. Jean-Michel Basquiat’s Equals Pi is no different, and we are pleased to be able to share this work with the world.”

The Tiffany campaign is not the first time luxury fashion brands have incorporated Basquiat’s art into their products. Recently, his art has featured in collaborations with Coach, Yves Saint Laurent, Comme des Garçons as well as Uniqlo, Supreme, Dr Martens and Urban Decay.

Others have said that Basquiat would have appreciated his art being used in this way. “Basquiat was obsessed with being famous,” said the actor Julia Fox in the comments of Diet Prada’s Instagram. “He would love that The Queen Beyoncé and her husband posed in front of his art.” The fashion designer Daphne Guinness commented: “Having known him a little I don’t think he’d be upset.”

In March, David Stark, the president of Artestar which owns the global rights to Basquiat’s art, said artists’ relationship to their work being used commercially had transformed since Basquiat’s death in 1988. He told Jing Daily: “It’s not only accepted now, but these brand partnerships are expected in some way now. When I speak to artists about doing collaborations now, they’re very enthusiastic, whereas 10-15 years ago, they were very cautious about doing anything.”

Beyoncé’s wearing of the stone has already been controversial, with some claiming it was a “blood diamond” mined by workers in colonial South Africa, before it was sold to Tiffany founder Charles Tiffany in 1877. Beyoncé’s mother, Tina Lawson, defended the singer’s decision to wear the stone. “How many of your socially conscious activists own diamonds? I thought so!” she wrote in the comments section of the Giro’s Instagram feed. “Well guess what, did you go to try to check to see where the diamond came from? Probably not.” Knowles implied that critics should check the origin of the silver rings and leather they wore, in case there were similar origin stories.

In response to these claims, a spokesperson for Tiffany said that the yellow stone is not a blood diamond. “Tiffany & Co is strongly committed to the responsible sourcing of all our diamonds. Tiffany & Co acknowledges the mining industry’s complicated and sometimes chequered past and has been a pioneer and leader in championing responsible mining efforts.” 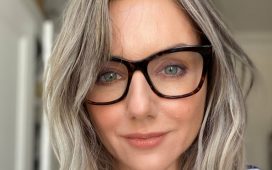 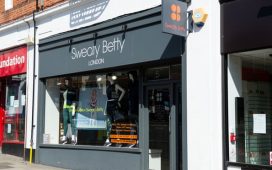 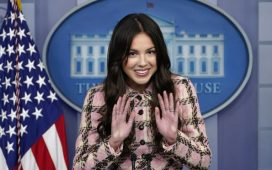 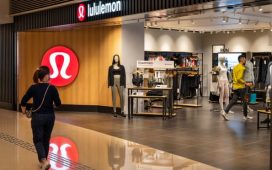 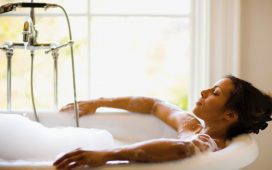 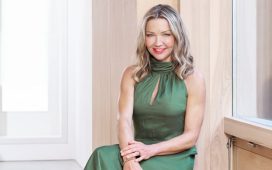