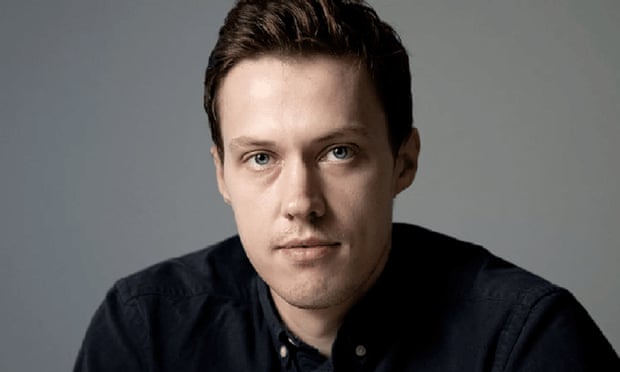 Russian police have briefly detained and interrogated Roman Anin, one of the country’s leading investigative journalists, in a criminal probe suspected to be motivated by revenge for his investigations into the Kremlin elite.

Investigators on Friday searched Anin’s Moscow apartment and seized telephones and other electronic equipment and documents. Anin, the founder of iStories and one of the Russian reporters who worked on the Panama Papers investigations, was then taken to a police station for questioning. He refused to answer questions. invoking his right not to testify. He has been summoned for questioning again on Monday.

The case is linked to Anin’s 2016 investigation into a close ally of Vladimir Putin, whose wife, he wrote, appeared to be using a super-yacht estimated to cost more than $100m (£73m). Novaya Gazeta, the newspaper that published the article titled “The secret of Princess Olga”, was successfully sued in a Russian court by Rosneft head Igor Sechin, who said the article had harmed his reputation.

That appeared to be the end of the story. But police last month suddenly renewed a 2016 criminal investigation for privacy violations and have listed Anin as a witness in the case. He has not been charged as a suspect.

Anin is one of several Russian investigative reporters who have made use of leaked documents to expose the inner workings of the Kremlin and those close to Putin. Last year, iStories published leaked emails sent and received by Putin’s former son-in-law, exposing the wealthy lifestyle enjoyed by one of Putin’s daughters. Last month, iStories published an article alleging ties between a senior FSB commander and the criminal underworld.

The editorial board of Novaya Gazeta, the newspaper that published the article in 2016, wrote that Anin was being targeted in multiple criminal investigations, including another brought by Sechin against iStories. “Everything that is happening right now with Roman Anin is revenge,” the newspaper wrote.

Anin was released from police custody late on Friday evening. In remarks to journalists, he said that investigators had “taken everything. They took all the memory sticks, all the computers, including those that weren’t mine. They took telephones that didn’t belong to me. They took documents.” He confirmed the case was tied to the super-yacht story, adding that it had been entirely based on public photographs available on Instagram.

Colleagues from Russian and international reporting organisations have issued statements in support of Anin.

France’s ‘Gilets jaunes’ turn out for fifth weekend of protests