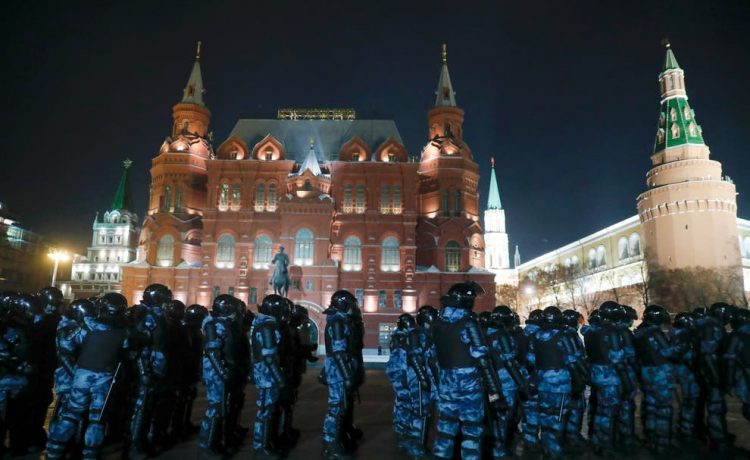 Journalist Fedor Khudokormov was filming the protest postscript to Tuesday’s jailing of Kremlin critic Alexei Navalny when a riot-police officer turned away from beating a young demonstrator to push the reporter away.

Mr Khudokormov, who was wearing clearly identifiable yellow press jacket, shouted that he was press and he showed his credentials. But the introduction had zero effect as the officer instead leaped forwards — and with one, then two deliberate strikes of the truncheon to Khudokormov’s head, sent him falling to the icy ground.

The 19-year-old reporter was eventually transported to the city’s main emergency hospital, where he spent several hours nauseous and vomiting. Discharged with a diagnosis of concussion and head injury, he intends to press charges against the police. Given Russia’s on-demand legal system – obvious from Tuesday’s sentencing of Mr Navalny – he is not confident of success.

“I don’t want to entertain any hope,” he told The Independent. “A woman was kicked in the stomach in St Petersburg ten days ago, and still no criminal case has been opened.”

Mr Khudokormov’s tale was one of but many grim stories from a night of shocking ultraviolence in Moscow. Where riot police scuttled around the city centre’s fancy streets in search of panicked, and mostly young, prey. And where officers beat youngsters even as they had their hands in the air and chanted they were without weapons.

But the attack on a clearly identified reporter suggested authorities appeared to have changed rules of engagement — and were increasingly viewing the press as fair targets in their clampdown.

The authorities are pressing not only in the streets, but in the justice system too. 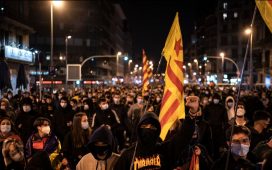 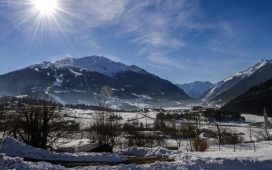 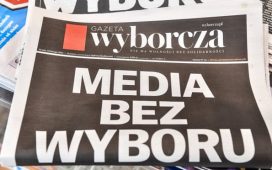 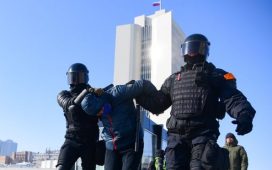 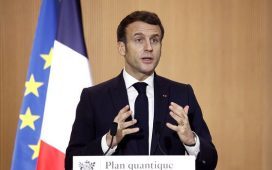