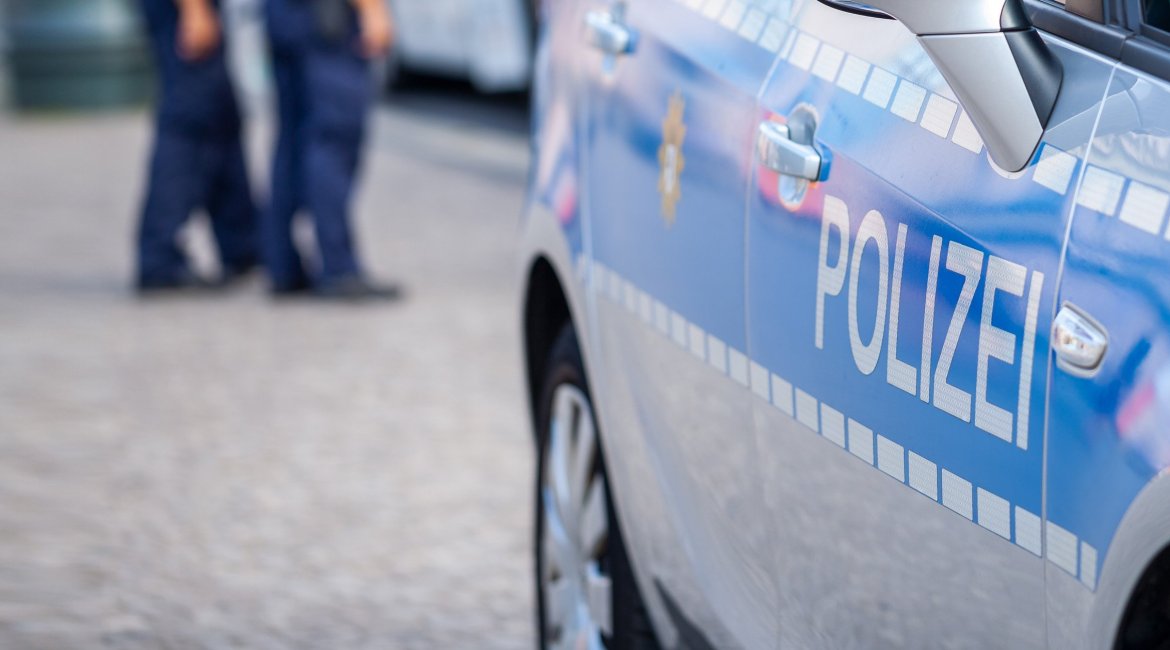 Two police officers have been shot dead while on a routine patrol in western Germany.

The shooting happened during a traffic check near Kusel at about 4.20am on Monday, police in Kaiserslautern said in a statement.

The officers — a 24-year-old woman and 29-year-old man — were able to radio for help but reinforcements were unable to help them when they arrived.

The perpetrators fled but police had no description of them, the car they used or what direction they fled in.

Police called on drivers in the Kusel area not to pick up hitchhikers and warned that at least one suspect was armed.

‘I wanted my art to resonate’: The Zimbabwean sculptor responding to Covid with creativity

Europe despairs as UK Brexit strategy goes off the rails