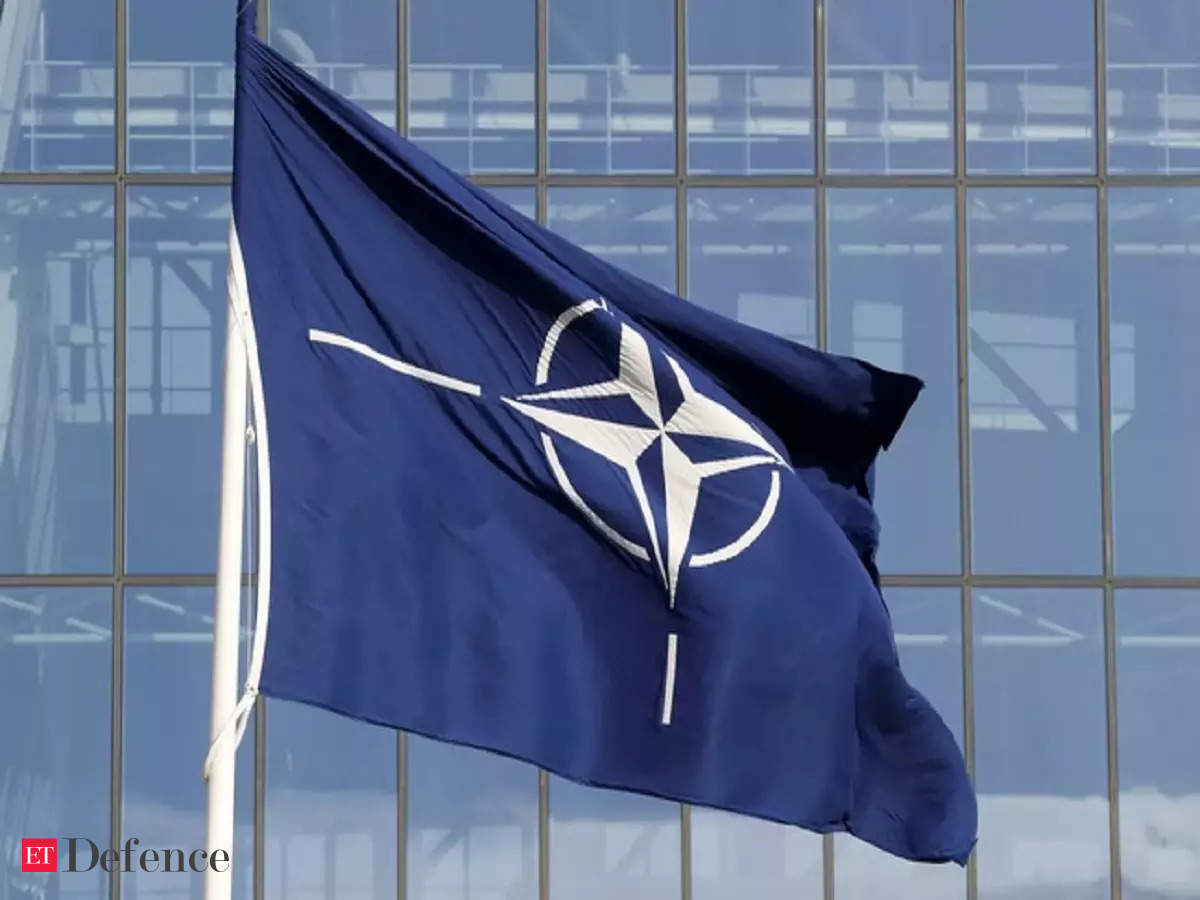 A majority of Swedes now favour their country joining NATO, the results of a poll released today indicate, in what amounts to a telling response to Russia’s warning to both Stockholm and Helsinki that neither should consider such a move.

The poll results mark an historic change for the traditionally neutral Nordic country, where the public has always been overwhelmingly opposed to joining the military alliance since it was established in 1949. Sweden has not participated in a war going back to 1814, building its foreign policy since then on the principle of “non-participation in military alliances”.

A Demoskop poll commissioned by the Aftonbladet daily showed 51% of Swedes would now support joining NATO, up from 42% in January. Opposition to joining the alliance meanwhile dropped from 37% to 27%.

Sweden’s Defence Minister, Peter Hultqvist, stressed that joining the alliance was not something to be rushed into based on recent events alone. “To change the defence doctrine, that is a very huge decision, so you don’t do it overnight and you cannot do it because of opinion polls”, Hultqvist said today.

The Swedish poll follows a similar poll taken in Finland on Monday, where 53% of those surveyed said they would now support joining the alliance, after only 28% said so in late January. The Finnish authorities likewise sought to calm the campaigners calling for NATO accession, with President Sauli Niinistö urging people to “keep a cool head” and to “carefully assess” the impact of potential changes.

The sudden shift in public sentiment came after Moscow warned the two countries against joining NATO last weekend, saying their decision could trigger “serious military-political consequences.” Both countries responded by stressing that whether or not they join the alliance is a matter for them to decide.

The Kyiv moment will bring a stronger and united Europe

Brexit deal on knife-edge as Theresa May awaits Cabinet verdict