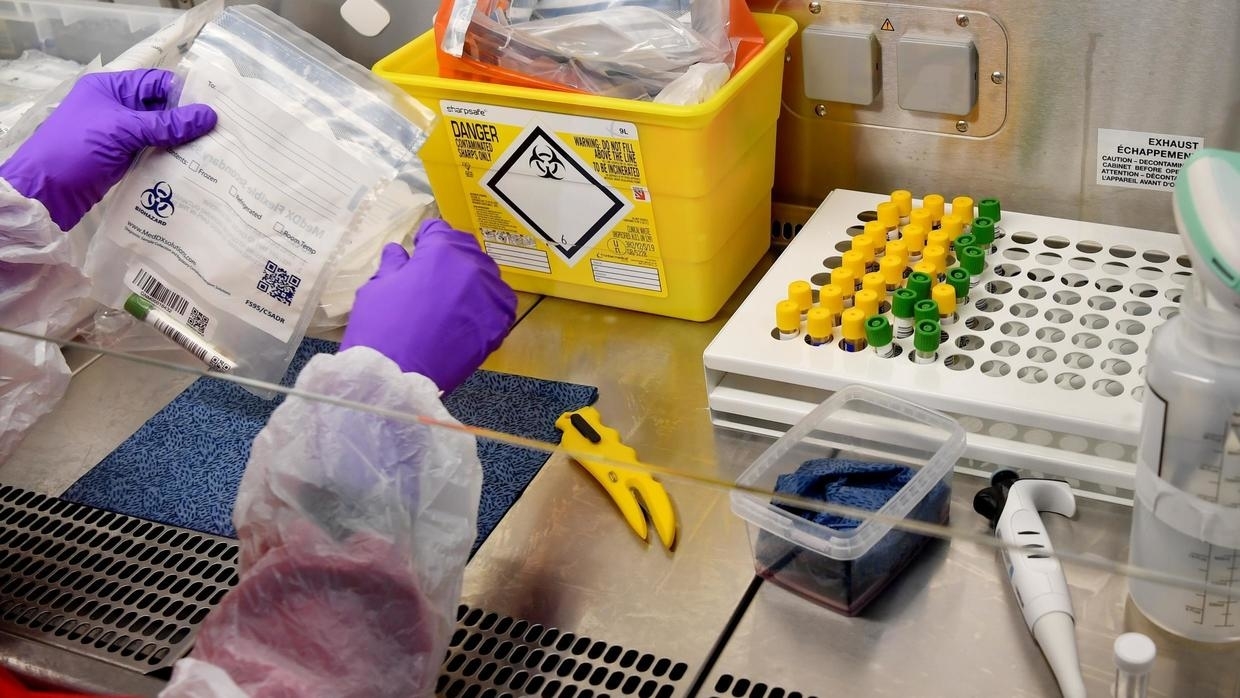 A European clinical trial of four experimental treatments in the fight against Covid-19 is yet to produce conclusive evidence regarding the drugs effectiveness, according to an independent committee tasked with analysing the findings.

“The committee told us to keep adding [new patients]” to the trial, said Professor Yazdan Yazdanpanah, head of infectious diseases at Frances Inserm, a biomedical research agency that is coordinating the trial.

Launched in late March, the “Discovery” trial aims to evaluate four experimental treatments, including one using lupus drug hydroxychloroquine that was made popular by Marseille researcher Didier Raoult.

The trial was initially supposed to include 3,200 patients from at least seven countries, including 800 from France. But according to French media reports, only the French contingent has been made available, leaving researchers with a patient sample that is too small to test a variety of treatments.

Burundi expels top WHO official ahead of presidential vote

Masks against coronavirus present ‘brutal’ challenge for the hearing-impaired