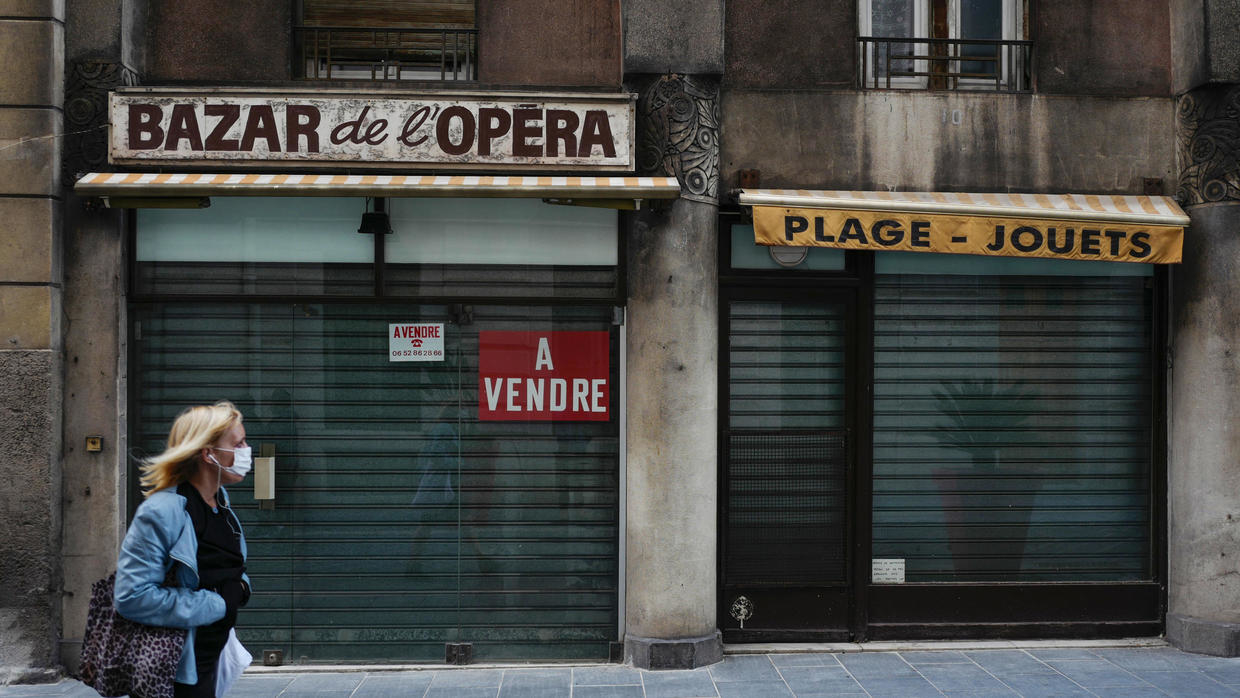 Economic activity in France picked up slightly over the last two weeks as the country prepares to emerge from a coronavirus lockdown, but it remains a third below normal levels, the INSEE official statistics agency said on Thursday.

Activity in the euro zone's second-biggest economy is currently down 33% from normal levels compared with 35% two weeks ago, INSEE said.

As France gets ready to lift a nationwide lockdown on Monday, the industrial and construction sectors were showing signs of a pick-up after sanitary safeguards were put in place to allow workers to return to their jobs, INSEE said.

Consumer spending, usually the driver of French growth, was down by 32% from normal levels, little changed from the 33% INSEE estimated two weeks earlier.

INSEE has been estimating the economic impact of the lockdown since late March by cross-checking a range of data including electricity use and bank card data.

As more traditional data become available, INSEE is filling out the details in its picture of the economic meltdown, for example with industrial production figures on Thursday showing a freefall of 16.2% in March from February.

Last week INSEE said in a flash GDP reading that the economy had plunged in the first quarter into its worst recession since at least 1949, contracting 5.8% from the previous three months.

The government has rolled out a 110 billion euro ($118.9 billion) package of crisis measures to see companies Read More – Source