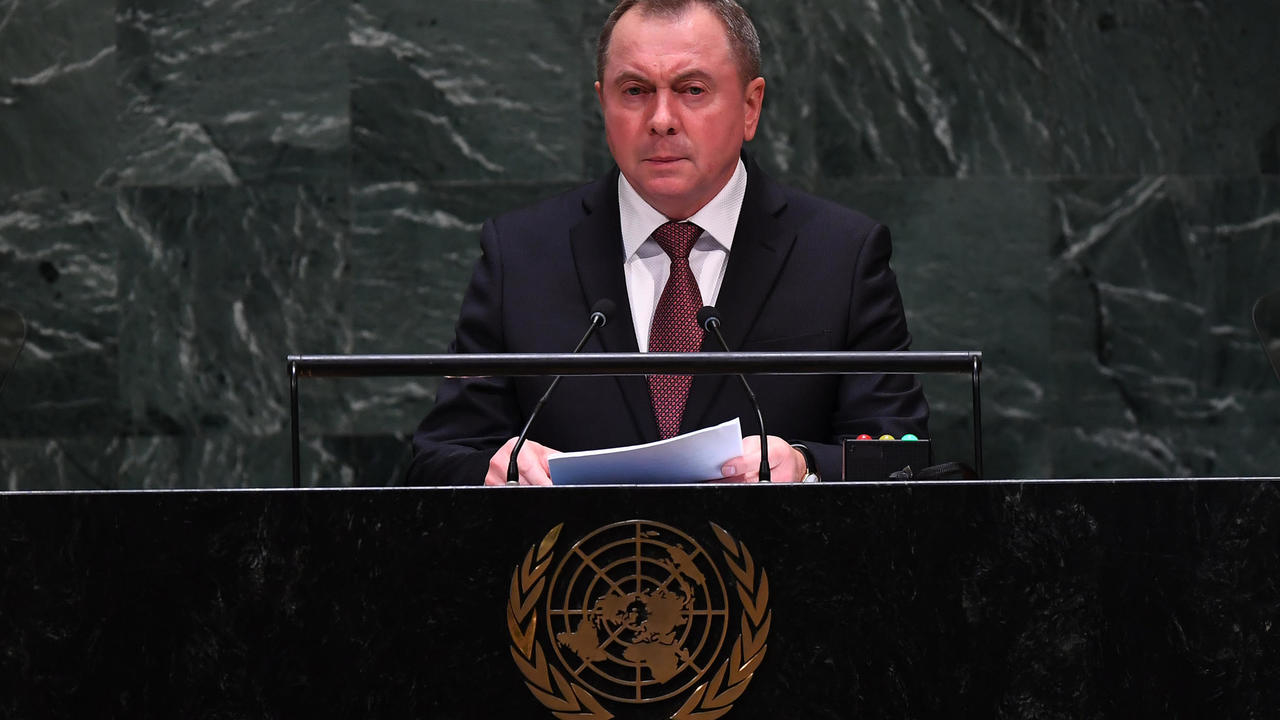 The Belarus Foreign Ministry on Friday described as a "dangerous precedent" a resolution by the UN Human Rights Council calling for UN monitoring of alleged rights violations in Belarus, and accused the council of meddling in its internal affairs.

The Human Rights Council agreed the resolution, submitted by the European Union, on Friday. The Council gave the office of UN rights boss Michelle Bachelet a mandate to closely monitor the situation in Belarus and submit an oral report with recommendations by year-end.

The resolution, in response to a crackdown on protests since a disputed presidential election in Belarus on August 9, came after a long day of talks by the 47-member state forum in Geneva on the human rights situation in the former Soviet republic.

Belarus objected to the debate but is not currently a member of the council and could not block the resolution.

Makei also addressed the possibility of sanctions being introduced against Minsk by the European Union, saying a response was inevitable.

"Of course, we Read More – Source

Leicester in talks with Roma for Under, says Rodgers