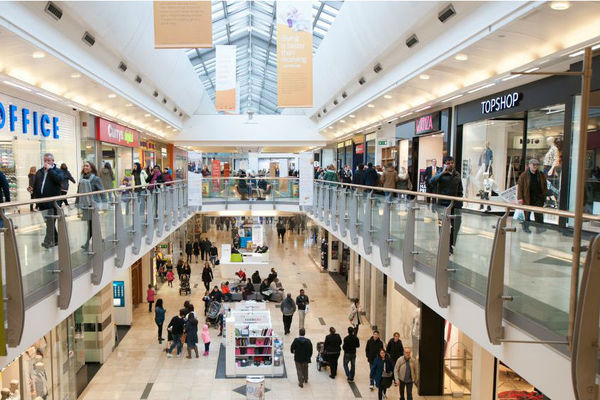 Intu Properties, one of Britains biggest shopping centre operators, is seeking standstill agreements from its lenders as it battles for survival after a collapse in rent payments from retailers.

The company, which owns Manchesters Trafford Centre and Lakeside in Essex, said it was likely to breach its debt commitments at the end of June as the stock market turmoil and downturn in the property market made it impossible to raise new funds.

It is the latest warning from the debt-laden company, which was struggling before the Covid-19 crisis.

Its malls remain largely closed until at least 1 June, with only essential stores such as supermarkets and pharmacies allowed to open under the UKs coronavirus restrictions. Intu said the speed of recovery once the UK emerged from the lockdown remained unclear.

The company is therefore seeking standstill agreements from its creditors – whereby Intu would not have to pay back borrowings – until the end of 2021, with a pay-if-you-can interest agreement, to provide stability until the property markets settle down. It had previously secured waivers from some lenders to prevent breaches of its debt commitments until 26 June.

Intu said at the start of the month it had collected 40% of the rent due by the end of March, up from 29% collected on the due date, and vowed to get tough with large well-capitalised tenants who were refusing to pay their rent, including potential legal action.

“There can of course be no certainty as to whether any standstill can be achieved with all or some of the groups creditors, or as to the terms,” the firm said.

“While the standstill is the primary focus, it is possible that earlier individual breaches, under certain of the groups financings, could occur over the coming weeks and the group will seek to address such instances as part of the wider discussions.”

Intu had been hit hard by the collapse of a number of big UK retail chains and other store closures over the past two years and amassed debts of £4.5bn. It has furloughed 60% of staff in its malls and 20% at its head office.

Heres How to Help Small Businesses Damaged in Minnesota Riots

No foreign tourist arrivals in Thailand in April after borders shut