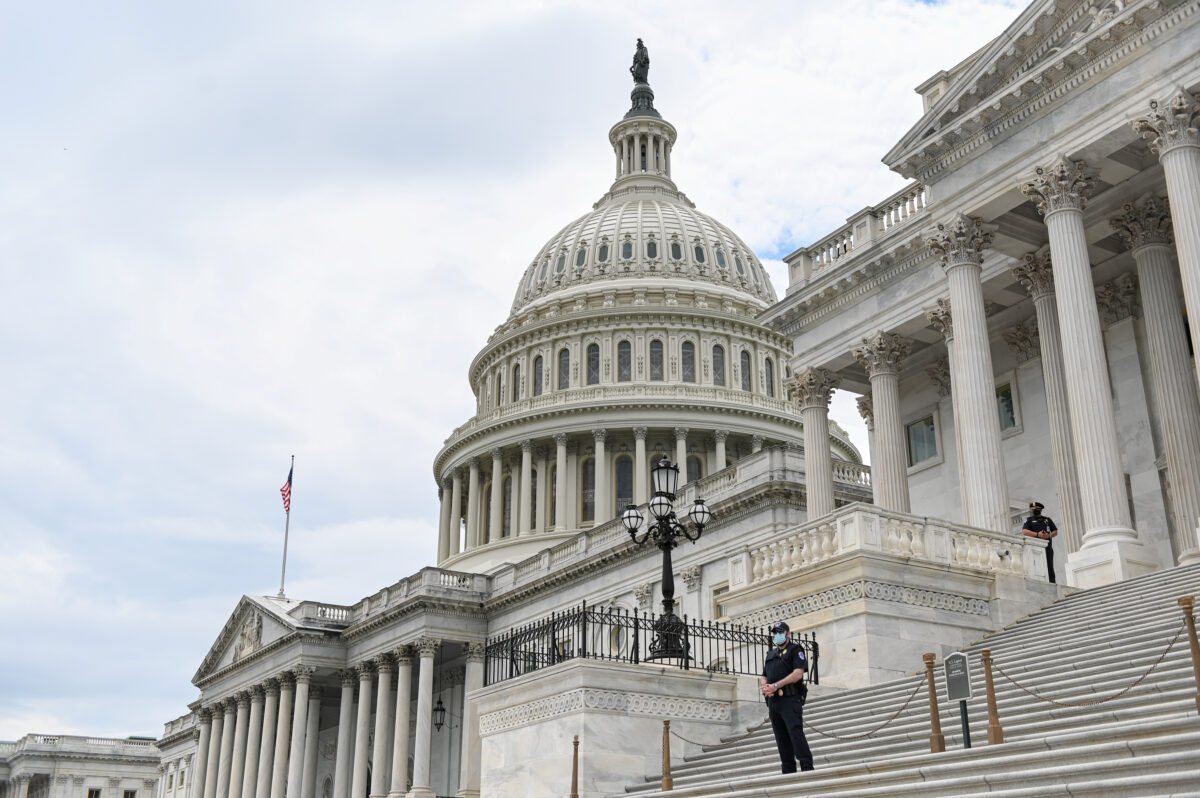 Analysts at investment bank Goldman Sachs said in a note to clients that, while it’s possible a CCP virus relief package will be adopted by Congress before Election Day, the prospect of that happening is unlikely as key issues remain unresolved.

While Republicans and Democrats mostly agree that another stimulus measure is necessary to boost the economy following months of pandemic-induced lockdowns and stay-at-home orders, the two sides have disagreed over the size of the bill and specific measures, with sticking points that include aid to state and local governments, the amount federal unemployment benefits, and business liability protections.

Goldman economist Alec Phillips was cited by CNBC as saying in a note that “some of the biggest issues remain unresolved and a deal doesn’t seem particularly close.”

“With big differences and little time, it seems unlikely that Pelosi and Mnuchin will reach a deal before the election. More importantly, even if a deal in principle is announced in coming days—this seems possible, but not likely—it looks very unlikely that it would pass before Election Day,” Phillips added.

The note comes as While White House chief of staff Mark Meadows told Fox News on Wednesday that he is optimistic a relief deal can be hammered out soon, noting that negotiations between House Speaker Nancy Pelosi (D-Calif.) and Treasury Secretary Steven Mnuchin have made progress.

“The last 24 hours have moved the ball down the field,” Meadows told the outlet, adding that a shared goal by both sides is to reach “some kind of deal in the next 48 hours or so.”

Meadows elaborated that “the negotiations have entered a new phase, which is more on the technical side of trying to get the language right if we can agree on the numbers.”

The two are scheduled to speak again on Wednesday afternoon, according to Pelosi’s spokesman Drew Hammill. Following talks on Tuesday afternoon, Pelosi said in a letter that her conversations with Mnuchin “provided more clarity and common ground as we move closer to an agreement.”

“Today’s deadline enabled us to see that decisions could be reached and language could be exchanged, demonstrating that both sides are serious about finding a compromise,” Pelosi said.

Senate Republicans, meanwhile, are slated to vote on their own, smaller and more targeted relief package on Wednesday, reported to be worth around $500 billion.

Senate Majority Leader Mitch McConnell (R-Ky.) has been reluctant to adopt another big _ 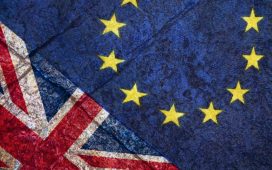 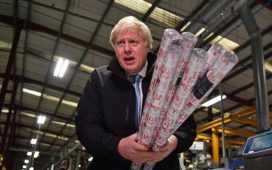