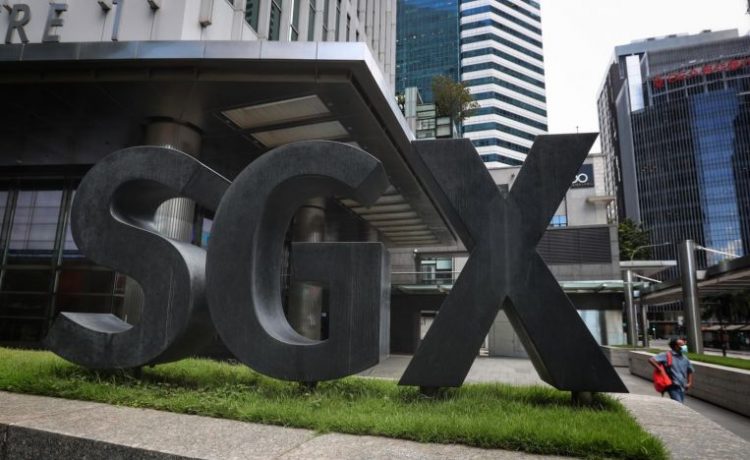 SINGAPORE (BLOOMBERG) – Analyst confidence in Singapore Exchange (SGX) is gradually being restored after the bourse operator lost all of its buy recommendations over a month ago.

Jefferies Financial Group and RHB Securities Singapore have lifted the stock to buy in the past week. CGS-CIMB Securities International and Macquarie Group also recently upgraded the shares, to the equivalent of a hold rating. The brokers cited reasons including the exchange's acquisition of a foreign exchange trading platform and strong trading volumes amid volatility related to the Covid-19 pandemic.

Ratings for the bourse operator had suffered a blow after MSCI moved its index-licensing franchise for most derivative products from Singapore to Hong Kong in late May. Multiple downgrades left the stock with zero buys for the first time on record, according to data compiled by Bloomberg. The stock is down 17 per cent since the announcement while the benchmark Straits Times Index has climbed over 5 per cent.

SGX has moved quickly on new initiatives since the MSCI announcement. Last month it introduced futures contracts on individual stocks listed in Singapore, delivering on plans announced earlier in the year. The bourse also announced it will acquire the remaining 80 per cent stake in BidFX for a cash consideration of US$128 million (S$178.6 million).

The latter deal "provides an entry point into the global OTC FX market and brings together the growing and mutually reinforcing pools of liquidity in listed and OTC markets," Jefferies analyst Krishna Guha wrote in a note in June. The acquisition "enhances the exchange's multi-asset capabilities" and will boost per-share profits in the fiscal year ending June 2021, he added. 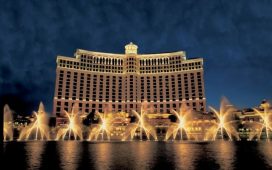 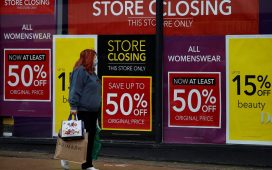