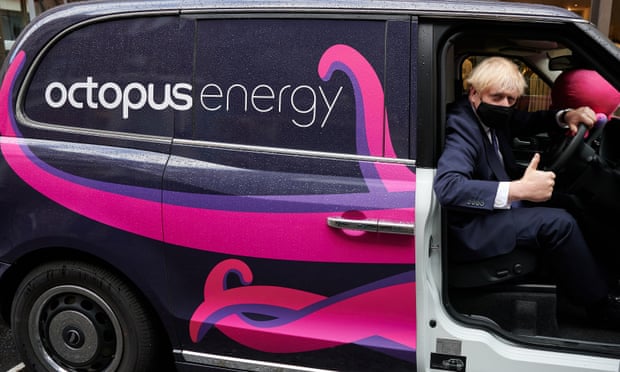 Energy firms that took on millions of customers from rivals that collapsed amid soaring gas prices have been granted an initial £1.83bn compensation by the regulator to help them absorb extra costs.

The sum, which relates to the wave of failures among household energy suppliers during 2021, is likely to rise and will ultimately be funded by anyone who pays gas and electricity bills.

Since August, 25 suppliers have fallen victim to surging prices, which left them paying far more for gas but selling it for far less because of an energy price cap that was intended to protect bill payers.

The regulator, Ofgem, arranged for healthy competitors to take on the collapsed firms’ customers via its “supplier of last resort” scheme, which prevents disruption to household supply.

But agreeing to serve so many extra customers meant the suppliers of last resort had to buy more energy on wholesale markets. They can charge that cost, £1.83bn according to Ofgem disclosures, to local gas and electricity distribution networks from April.

Those grid operators, in turn, will add the extra cost to what they charge suppliers for use of their systems. That means the money will eventually be added to household bills, which are already expected to soar next year to reflect the wide gas price surge.

The £1.83bn approved by Ofgem covers buying energy on the wholesale markets but does not include other expenses such as staff and IT, which are yet to be calculated and will be added to the total later. The final bill related to energy supplier collapses could rise to £2.5bn, according to some estimates.

The largest single compensation payment of £681m went to Octopus Energy for taking on Avro Energy’s 580,000 customers, while British Gas was granted £361m for taking on half a million customers from several smaller firms. Shell Energy was awarded £362m.

“Ofgem’s safety net has protected more than 4 million customers through the unprecedented global gas prices this year, making sure they have an energy supplier and household credit balances are honoured,” a spokesperson for the regulator said.

“This comes at a cost, which we always seek to minimise. As we announced last week, we’re also stabilising the retail market with robust stress tests for all suppliers.”

The largest energy supplier to fail in 2021 was Bulb Energy, with 1.6 million customers. However, the size of the company meant its collapse activated a separate “special administration” scheme.

Under this arrangement, Bulb is being run by the global advisory firm Teneo, with Treasury funds of £1.7bn set aside to fund it. This cost could also end up being added to household energy bills. 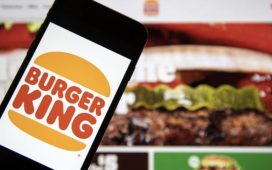 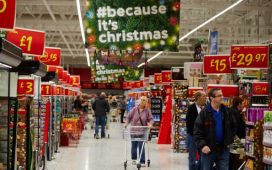 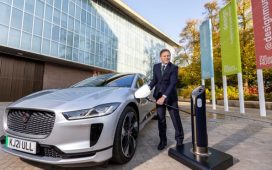 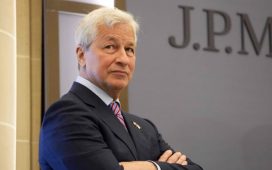 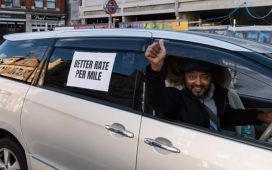 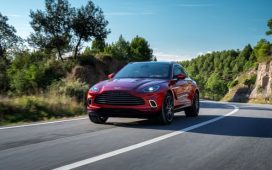