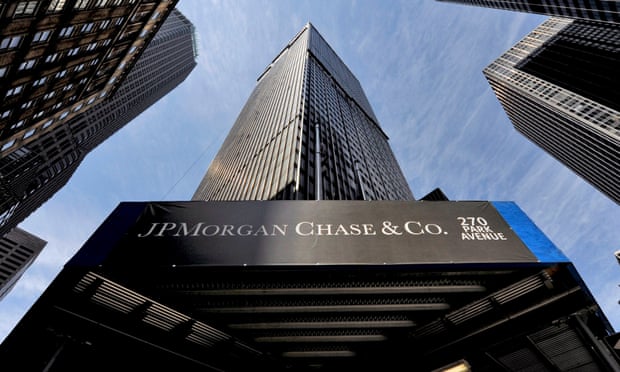 A sustainability rating agency has downgraded JP Morgan Chase after the US bank was revealed to be funding the failed European Super League (ESL) breakaway attempt.

Six of England’s richest clubs, including Manchester United, Liverpool and Arsenal, were among the 12 European teams that hoped to gain permanent membership of a new tournament. However, the project collapsed in disarray this week after a backlash from fans to heads of government across the UK and Europe.

Standard Ethics, which grades corporations on their sustainability and is modelled on credit-ratings agencies, criticised the clubs as well as the bank.

“Standard Ethics judges both the orientations shown by the football clubs involved in the project and those of the US bank to be contrary to sustainability best practices, which are defined by the agency according to UN, OECD and European Union guidelines, and take into account the interests of the stakeholders,” it said.

It downgraded JP Morgan from an “adequate” rating to “non-compliant” in light of the ESL. Standard Ethics charges a fee to some companies to rate them based on environmental, social and governance performance, although JP Morgan’s rating was unsolicited.

The ESL plan was announced late on Sunday night after secret negotiations between clubs. The “founder” clubs – entitled to a permanent spot in what might have been a lucrative league – were Italy’s AC Milan, Internazionale Milan and Juventus, Spain’s Atlético de Madrid, Barcelona, and Real Madrid, as well as England’s Arsenal, Chelsea, Liverpool, Manchester City, Manchester United and Tottenham Hotspur.

The league’s proponents argued that the new tournament would have strengthened football. A person with knowledge of the league plans said the deal would have included financing for grassroots sport and community projects. JP Morgan did not have control of the league’s strategy.

On Wednesday the ESL’s founder, the Juventus chair, Andrea Agnelli, said the competition could not go ahead after the withdrawal of multiple clubs.

The agency’s previous assessment of JP Morgan highlighted concerns about its attitude to fair competition, following US antitrust fines and taxation.

JP Morgan’s boss, Jamie Dimon, wrote at great length of the importance of “community” to the company, in his annual letter to shareholders published earlier this month. He even made reference to the importance of local sports teams to communities.

“To a good company, its reputation is everything,” Dimon wrote. “That reputation is earned day in and day out with every interaction with customers and communities.

“When I hear examples of people doing something that is wrong because they could be paid more, it makes my blood boil – and I don’t want them working here.” 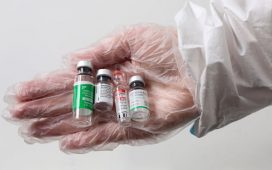 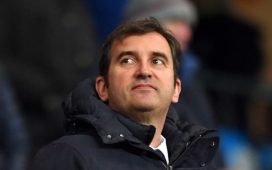 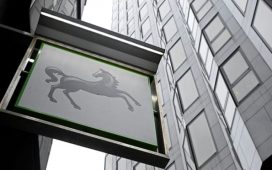 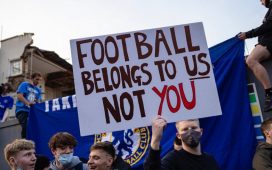 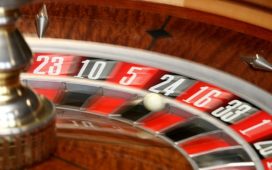 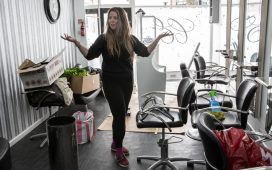