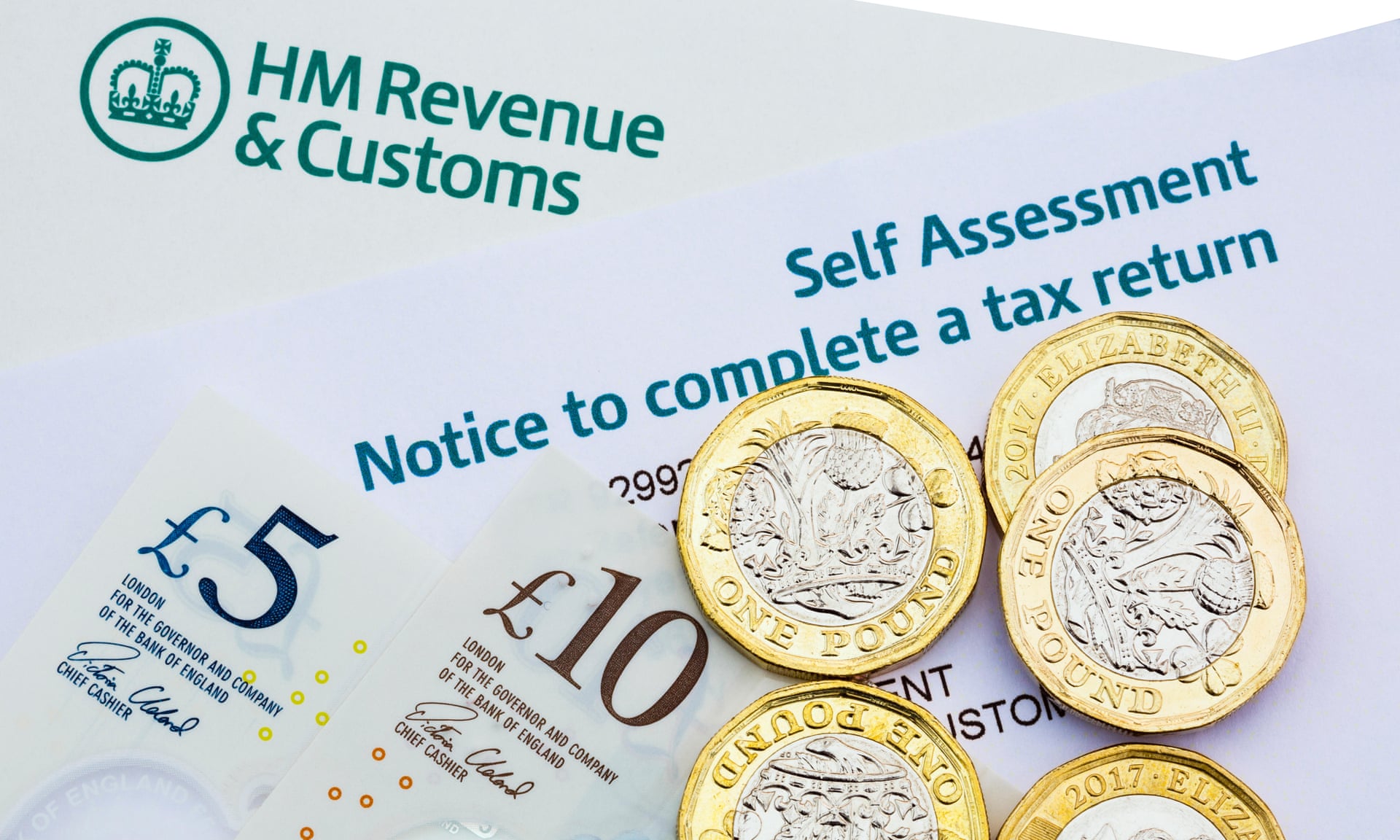 People who file their tax returns late won’t face a fine this year, as long as they can show that the delay was due to coronavirus.

In a show of forbearance that could offer relief to millions of workers, HM Revenue & Customs will take a lenient stance towards people who file after 31 January for Covid-related reasons.

The pressures of home schooling will be deemed a valid reason for delay, while people who can show that either they or their accountant has recently been ill with the virus will also be shown clemency.

HMRC said: “We want to encourage as many people as possible to file on time even if they can’t pay their tax straight away. But where a customer is unable to do so because of the impact of Covid-19 we will accept they have a reasonable excuse and cancel penalties, provided they manage to file as soon as possible after that.”

About 12 million people file their own tax return because they are self-employed, a landlord or have a second form of income. HMRC said slightly more than half had already filed a return by 4 January, meaning millions could benefit from an extension.

The chancellor, Rishi Sunak, is also weighing up whether to extend the deadline for everybody, moving it from 31 January to March, according to the Sunday Times, which first reported the story.

Kevin Sefton, chief executive of the tax app firm Untied, said a nationwide extension would help avoid HMRC being flooded with millions of excuse forms around the deadline.

“Covid-19 and the associated effects such as having to home-school children are circumstances that the self-employed population of the UK cannot control and are therefore causing these individuals extreme anxiety,” he said.

“Challenges like these make it incredibly difficult for some people and business to stay afloat so we welcome anything that HMRC can do to ease the burden on the working population.

“We are again calling on HMRC to extend the deadline officially for both filing and paying. This will reduce admin and paperwork at HMRC and uncertainty and worry for taxpayers.”

4-drawer Chest Recalled, Concerns It Could Tip Over