BANGKOK: Thai boxing matches resumed on Saturday (Jul 4) after more than three months as the nation .. 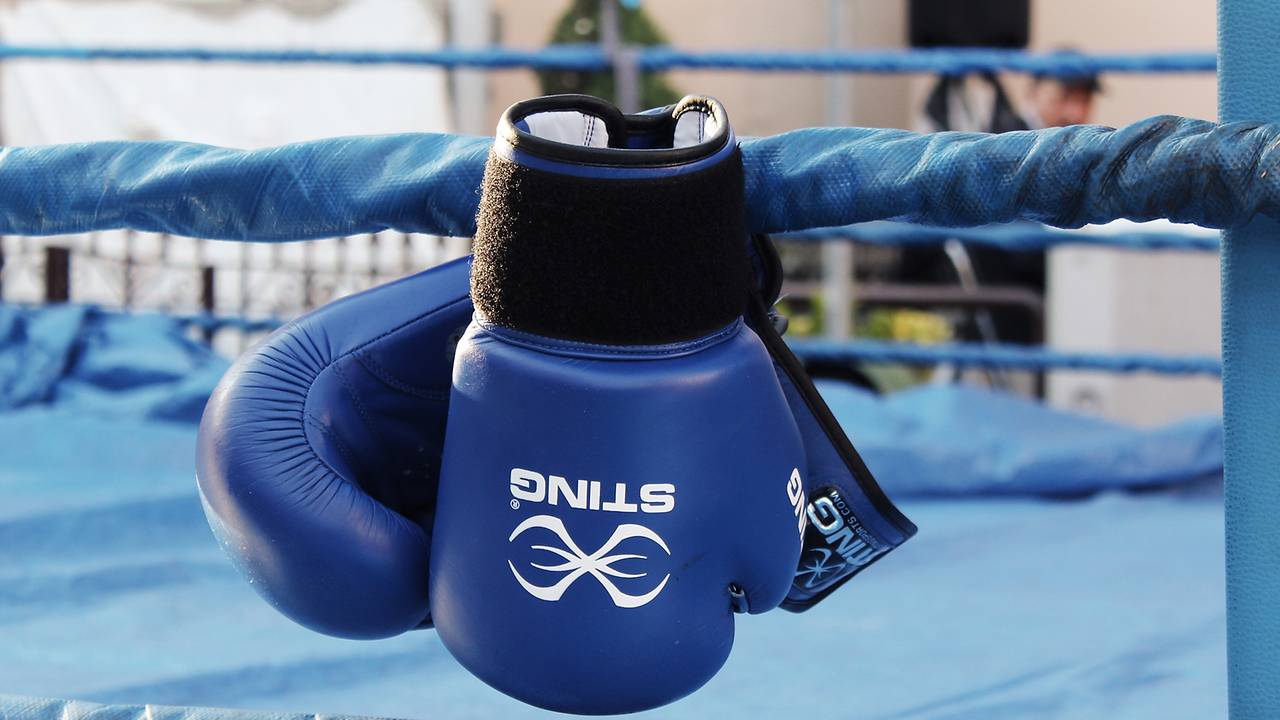 BANGKOK: Thai boxing matches resumed on Saturday (Jul 4) after more than three months as the nation eases its coronavirus lockdown, but fans of the popular sport will have to make do with watching on television for now.

Leaders of the sport hailed the return to the ring after the shutdown, which left hundreds of boxers and referees without work, and said they hoped spectators would be allowed to attend matches again soon.

"I'm very happy and excited to get back to the ring … But I feel a bit strange. I was used to the sounds of crowds cheering, but there's no audience," said Khathawut Tumthong, a 21-year-old boxer.

Thailand's government has eased most curbs to try to revive an economy badly hit by the pandemic, with sports competitions among the latest activities to resume. No local transmissions of the virus have been reported for 40 days.

However, authorities have yet to issue rules on when and how audiences will be allowed at sports venues. In March, a spike in virus cases was linked to a boxing match in Bangkok.

Thailand's tourism-driven economy could contract a record 8.1 per cent this year, with the number of foreign tourists expected to tumble Read More – Source

Citizenship (Amendment) Bill in Rajya Sabha: How the numbers stack up

Libel verdict due for Philippine journalist critical of Duterte