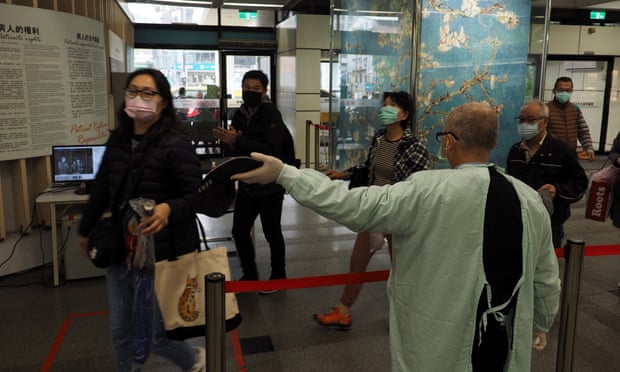 Taiwan’s government on Tuesday reported its first locally transmitted case of Covid since 12 April, more than 250 days ago.

The individual who tested positive for Covid-19 was a friend of a person who had already been confirmed to have been infected with the virus, the health minister, Chen Shih-chung, told a news conference.

Taiwanese media reported that three imported cases had been reported, as well as one locally transmitted case. It is thought the local case was connected to the “airport cluster”, believed to be cases brought in from overseas by pilots.

Health authorities said they had traced 167 contacts of the new local case and that the new infection was a reminder for people to be vigilant.

The country has reported 771 cases since the epidemic started.