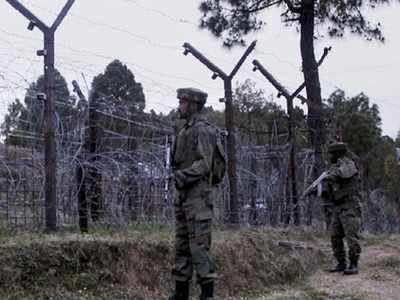 JAMMU: Pakistani troops resorted to firing in various forward areas in twin sectors along the Line of Control (LoC) in Jammu and Kashmir's Poonch district on Thursday, prompting the Indian Army to give a befitting reply, officials said.
"At around 0930 hours today, Pakistani Army initiated unprovoked ceasefire violation by firing with small arms along the LoC in Kirni and Shahpur sectors of Poonch district," a defence spokesperson said.
"The Indian Army is retaliating befittingly," he said.
Firing and shelling between Read More – Source

State/UTs should ensure migrant workers do not resort to walking on roads, rail tracks and use available special trains: Centre to states