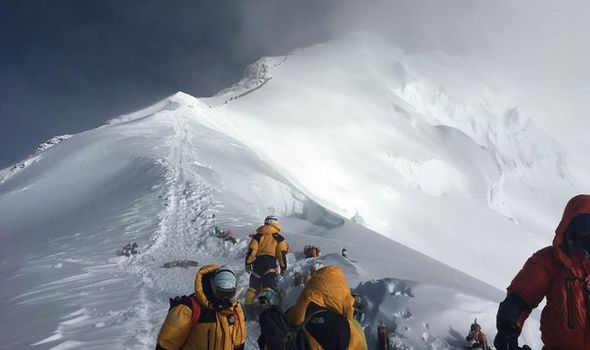 Snow at Base Camp and streams along the trekking routes close to the Khumbu Glacier are also affected. Samples collected revealed substantial amounts of polyester, acrylic, nylon and polypropylene fibres. The materials are being used to make high-performance clothing worn by climbers, as well as their tents and ropes.

Researchers say the fibres, the highest of which were found on the balcony of Everest at 27,690ft, could have fragmented from larger items during expeditions.

But they said the plastics could also have travelled from lower altitudes, as extreme winds regularly sweep up the mountain’s higher slopes.

Countries, including Nepal, are imposing regulations on climbing expeditions in a bid to tackle the environmental problems caused by waste.

Study lead author and National Geographic explorer Dr Imogen Napper said: “Microplastics are generated by a range of sources and many aspects of our daily lives can lead to microplastics entering the environment.

“Finding microplastics near the summit of Everest is a timely reminder that we need to do much more to protect our environment.”

The study, supported by the National Geographic Society and Rolex, was led by researchers from the University of Plymouth with colleagues from the UK, USA and Nepal.

The highest quantities, containing 79 microplastic fibres per litre of snow, were found at Base Camp where expeditions stay for up to 40 days.

But evidence was also found at Camps One and Two on the climbing route.

The findings were published in the journal One Earth. 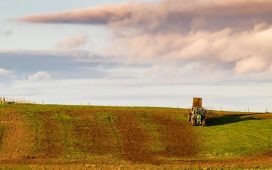 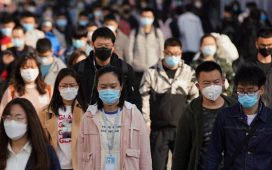 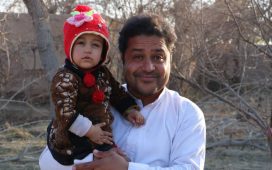 In Afghanistan, fears of assassination overshadow hopes of peace

No Article 370 means license to buy property in Kashmir: Yogi at Bihar rallies