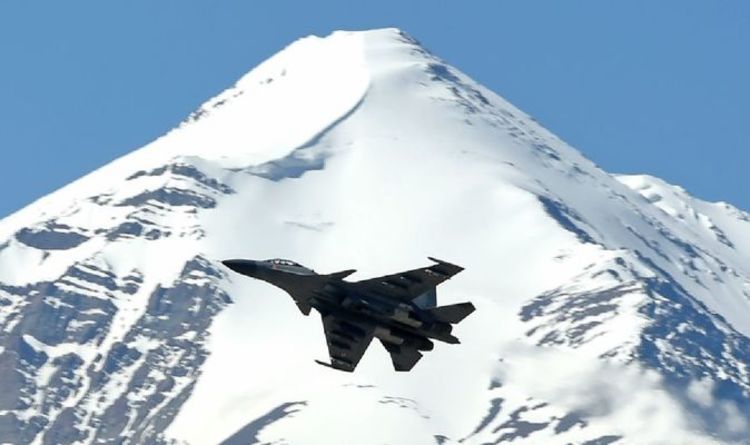 This is the first time that Beijing has publicly admitted to military losses resulting from the bloody confrontation. The fighting took place in the Galwan Valley in India’s Ladakh region, where Indian and Chinese soldiers were said to have fought each other with stones and nail-studded clubs. The fighting was the first lethal clash in the disputed border area in 45 years.

At the time, India acknowledged the death of 20 of its soldiers, while Chinese authorities admitted there were casualties, but provided no specific details.

But now in a video aired by the state broadcaster CCTV, Beijing has finally confirmed that four of its soldiers died in the conflict.

The state channel claimed that the footage showed an Indian army “several times the size of the Chinese side” initiating a brutal revenge attack.

Images from the video are said to capture the bloody hand-to-hand combat between the two sides.

The report said that the fighting started after a Chinese commander had tried to solve the border disputes between the two sides through peaceful negotiations.

India and China have been locked in a border dispute for decades.

An ill-defined, 3,440km (2,100-mile)-long border called the Line of Actual Control lies lies at the heart of the problem.

Rivers, lakes and snowcaps along the frontier mean the line can shift, bringing soldiers face to face at many points, thereby increasing the risk of confrontation.

The two countries however have a long-standing agreement to not use guns or explosives along the border.

The dead soldiers were named as state martyrs and awarded posthumous honours, according to Chinese state media.

They were praised for having given their “youth, blood and even life” to the region.

Delhi, Mumbai, 6 other cities hold key to fight against Covid-19