JAMMU: Udhampur Police on Friday rescued a 13-year-old girl who was allegedly being forced to marry .. 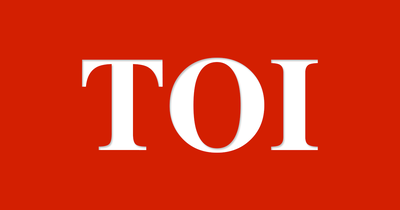 JAMMU: Udhampur Police on Friday rescued a 13-year-old girl who was allegedly being forced to marry a man almost thrice her age and arrested six people, including her parents.
Udhampur SSP Sargun Shukla confirmed the arrests. “On receiving information from the sarpanch of Katwalt, Ramnagar, that the minor was being forcibly married to a 35-year-old man at Gaghote, a team led by Ramnagar SHO and SDPO raided the place. The team sought proof of the girls date of birth and confirmed that she was only 13 years old,” SSP Shukla said.
The bridegroom and his parents, the priest and the girls parents were arrested on the spot. The minor wasRead More – Source

Ram temple foundation may be laid on August 5

Coronavirus: Indian nationals in US advised to stay safe and isolated