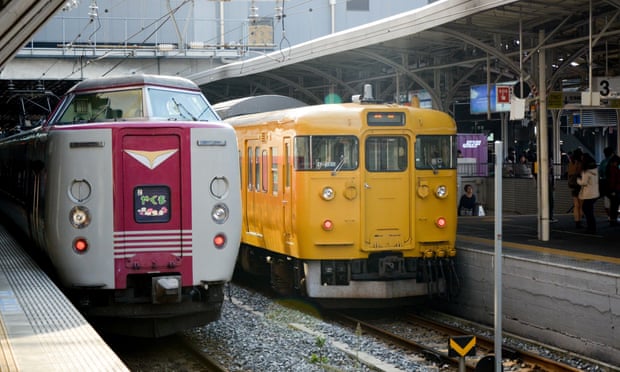 A train driver in Japan is suing his employer after it docked ¥43 (28p) from his wages over a one-minute delay that he claims was not his fault.

West Japan Railway Company (JR West) said it withheld the tiny sum by applying its strict “no work, no pay” principle over the incident, which occurred in June last year.

The driver, who has not been named by Japanese media, is seeking the ¥43 plus ¥13 overtime, as well as ¥2.2m damages for the mental anguish caused by his employer’s decision, according to the Yomiuri Shimbun newspaper.

The case is a reminder of the Japanese railway network’s enviable record on punctuality, with even very brief delays prompting repeated apologies to passengers.

The dispute arose after the driver, who had been scheduled to move an empty train to a depot at Okayama station in western Japan, realised he was waiting at the wrong platform.

His mistake held up the driver transfer at the correct platform by one minute and caused a further one-minute delay to the train’s arrival at the depot, the newspaper said.

JR West said it was entitled to dock the driver’s pay as he had not been working during the mix-up.

The plaintiff, however, told Okayama district court that the delay was caused by “human error” and that he should not have been considered absent from work, adding that there was no disruption to train timetables.

The firm initially withheld ¥85 for the two-minute delay but reduced the penalty to correspond with a one-minute delay after the driver complained to the local labour standards office.

The driver refused to accept the lower fine, however, and took his damages claim to court in March.

A JR West spokesperson told Agence France-Presse the dispute had arisen due to disagreements over how to interpret the cause of the delay, adding that the company had applied its no work, no pay rule in docking the driver’s wages.

Online reaction appeared to side with the out-of-pocket driver. “So you can reduce someone’s salary by one minute, but you can’t pay overtime in one-minute increments as well?” one commenter said, according to the Sora News 24 website.

Another wrote: “I would go crazy if I was in charge of the payroll, having to deduct minutes from people’s salaries for every mistake they make.”

Japan’s vast rail network rarely experiences significant delays, with the exception of disruption caused by earthquakes and typhoons. Commuters and students using trains that are five or more minutes behind schedule are offered certificates to prove to bosses and teachers that they were not at fault for being late.

In 2017 the operator of a private railway firm that serves the Tokyo suburbs issued an apology for the “severe inconvenience” it had caused after one of its trains departed 20 seconds ahead of schedule. 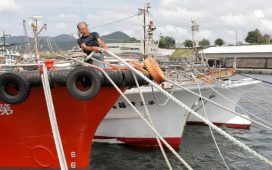 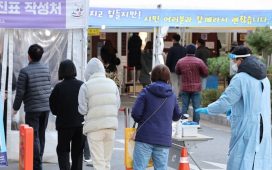 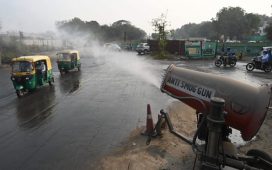 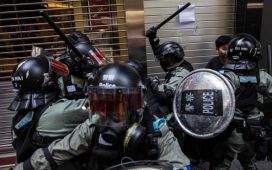 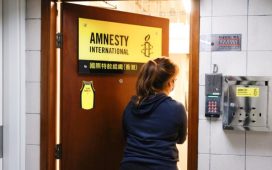 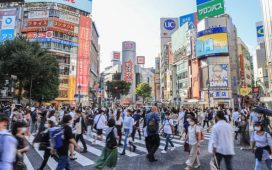