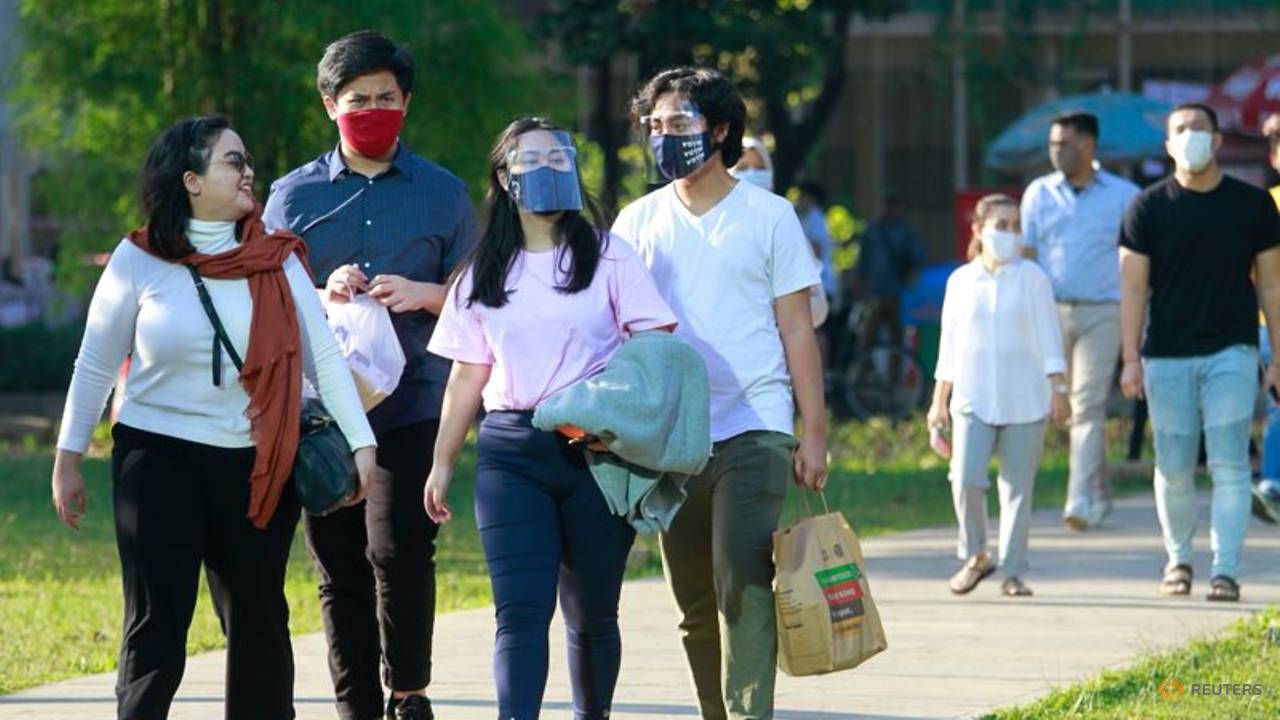 During a visit to China, Indonesian Foreign Minister Retno Marsudi said a preliminary agreement had been signed with China's Sinovac Biotech for the bulk purchase and supply of up to 50 million doses of the vaccine, CoronaVac, from November to March, after which Indonesia's state-owned Bio Farma would get priority access until end-2021.

Indonesia is keen to secure a vaccine for its 260 million people and develop its own, amid concern among some developing countriesRead More – Source

Indonesia faces ban against Bitcoin and other forms of cryptocurrency

Despite my achievements, things didnt feel complete… until today