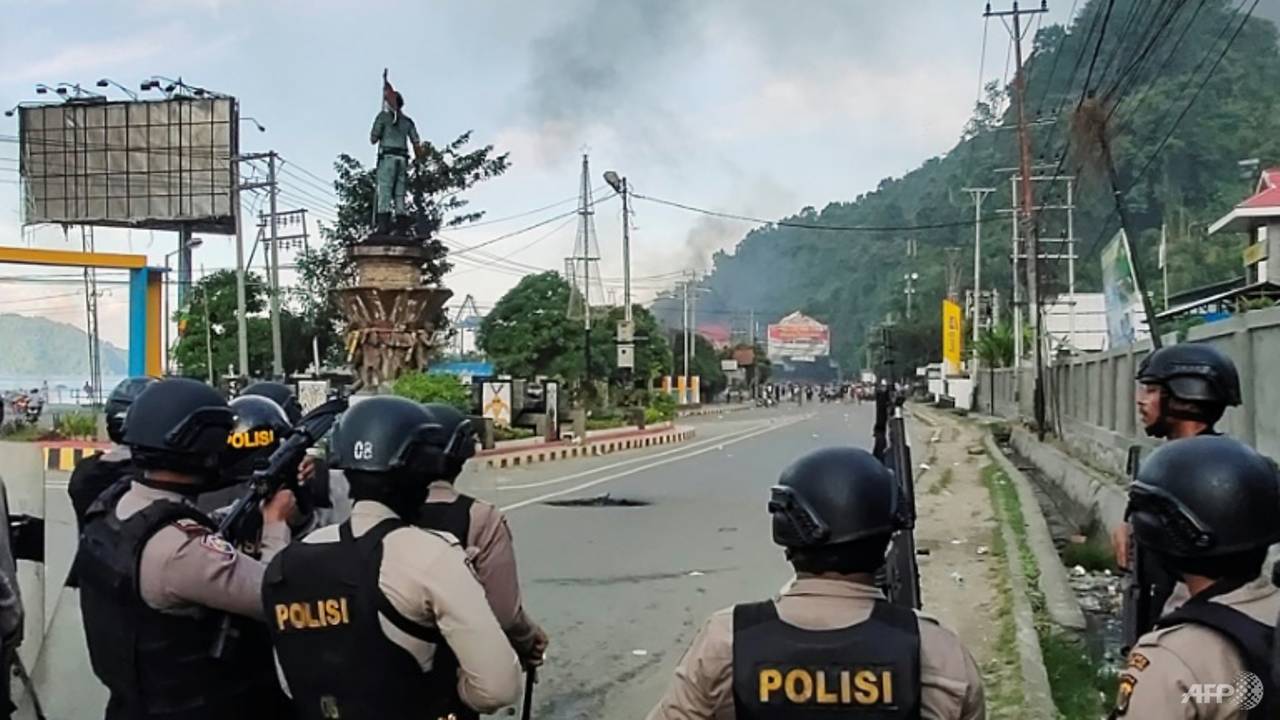 JAKARTA: An Indonesian court on Wednesday (Jun 3) ordered President Joko Widodo to make an official apology after ruling that his government's decision to rein in Internet speeds to contain civil unrest in the Papua region last year was unlawful.

Demonstrations broke out in a number of cities last August after Papuan students in the city of Surabaya on Java island were allegedly taunted with racist slurs.

As unrest flared across the provinces of Papua and West Papua, the government said it throttled Internet access to "prevent hoaxes from spreading" because this could trigger more violence.

In Wednesday's ruling, the Jakarta administrative court ordered the central government, including Widodo, to make an official apology for "slowing and/or cutting Internet access" to the Indonesian people and media organisations.

The court ordered the government to publish the apology in three national newspapers and broadcast it on six television stations within one month of the ruling.

The lawsuit was filed by Indonesia's Alliance of Independent Journalists (AJI) and advocacy group the Southeast Asia Freedom of Expression Network (SAFEnet). It argued the Internet throttling, particularly at a time of civil unrest, was a human rights violation and an infringement on media freedom.

"There is no guarantee the government won't do this again, but morally it's beenRead More – Source

WHO’s Ryan says world is in ‘fight of our lives’, but there is hope