MANILA: Critics of a new anti-terrorism law in the Philippines called on the country's highest .. 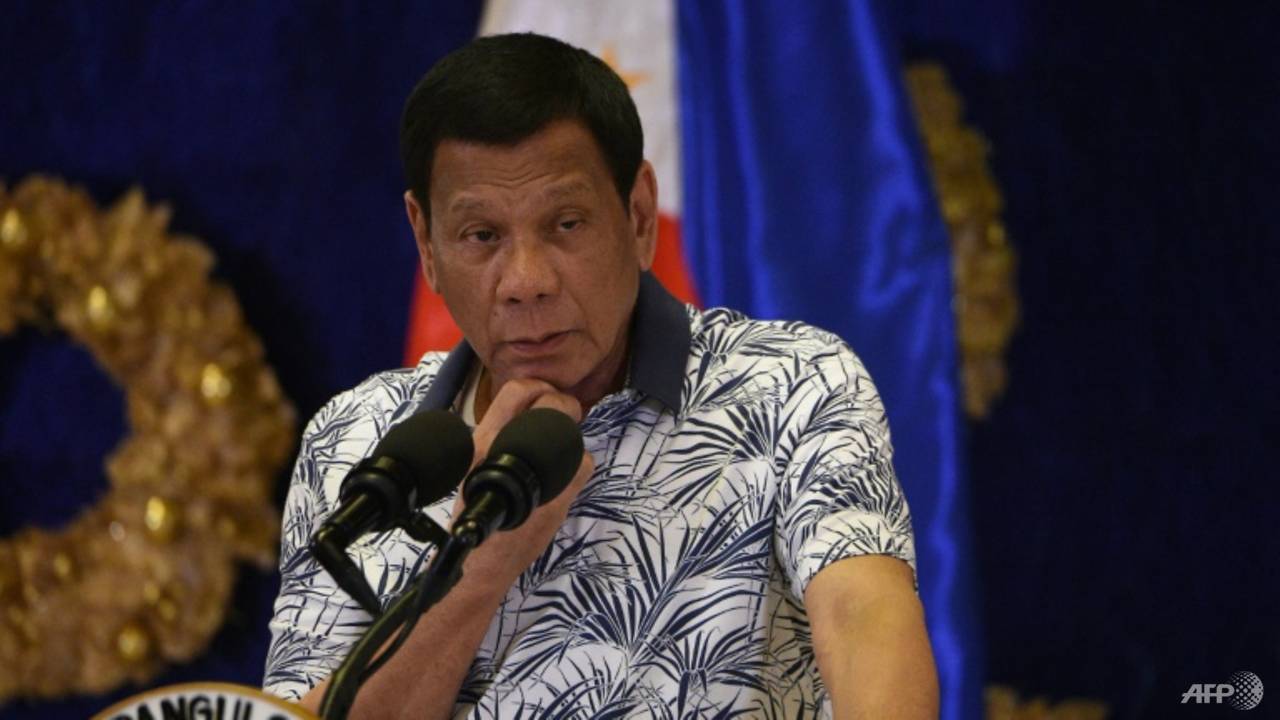 MANILA: Critics of a new anti-terrorism law in the Philippines called on the country's highest court on Monday (Jul 6) to suspend the legislation, arguing it threatens human rights and freedom of speech.

Critics fear, however, that it could be used to stifle dissent and target government opponents.

Rights groups had called on Duterte to veto the law, which allows for a special council comprised of members of his cabinet to order the warrantless arrest of anyone they deem a terrorist.

It also allows for suspects to be detained for up to 24 days without charge and scraps heavy fines for law enforcers for wrongful detention.

The government argues the law, which was approved by Congress last month, is needed to combat terrorism in the country's south where communist and militant groups have waged long-running insurgencies.

In at least four separate filings to the Supreme Court on Monday, lawyers, professors and members of Congress called for the legislation to be halted before it takes effect later this month to allow for a judicial review and the removal of what they say are unconstitutional provisions.

"In a democratic society, security must never be attained nor maintained at the expense of human rights and civil liberties," opposition lawmaker Edcel Lagman said in his petition.

The Supreme Court confirmed the filings. Other groups have expressed plans to challenge the law.

Critics say the broad definition of terrorism in the legislation could strengthen Duterte's campaign against critics. Some are already serving prison sentences or facing jail time after attacking his policies including his drug Read More – Source

Tandon always inspired us to follow path of goodness: Chouhan