BEIJING: Chinese state media reported the “successful” launch of a new rocket on Tuesday (May 5), a .. 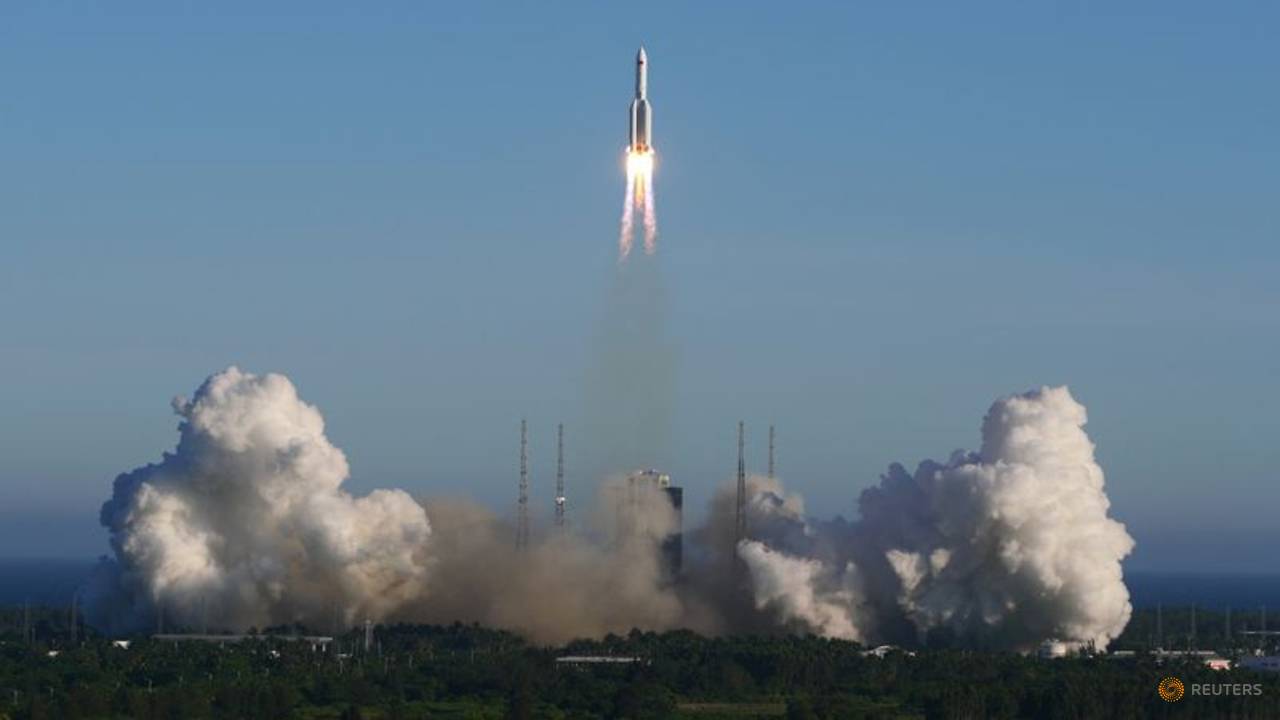 BEIJING: Chinese state media reported the "successful" launch of a new rocket on Tuesday (May 5), a major test of its ambitions to operate a permanent space station and send astronauts to the Moon.

The large carrier rocket Long March-5B took off from the Wenchang launch site in the southern island of Hainan and entered its planned orbit, according to the official Xinhua news agency.

It is a prototype spacecraft with no crew separated, the Xinhua report said.

The launch was the first mission carried out by the Long March-5B, CCTV reported, citing the China Manned Space Engineering Office.

The Long March-5B – with a length of about 53.7m and takeoff mass of about 849 tonnes – was also carrying an inflatable cargo return module.

China said in March it was aiming to launch an experimental spacecraft without a crew as part of a broader spaceflight programme to shuttle astronauts to its future space station and for future manned space exploration. The launch was earlier scheduled for mid- to lateRead More – Source