BHOPAL: In a crime that has left Bhopalis horror-struck, a two-day-old girl child was stabbed over 1.. 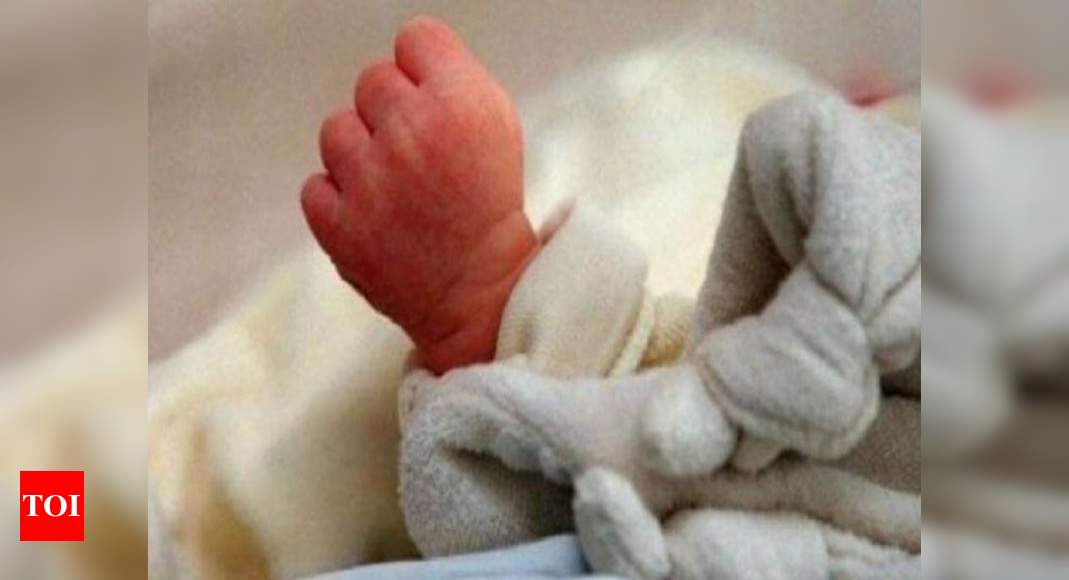 BHOPAL: In a crime that has left Bhopalis horror-struck, a two-day-old girl child was stabbed over 100 times with a screwdriver, her body wrapped in a shawl and dumped beside a temple in Bhopals Ayodhya Nagar. This is the third murder of a newborn girl in the capital city of Madhya Pradesh in two weeks. Police are yet to identify the infant.
Ayodhya Nagar SHO Renu Murab said police received information around 7am on Thursday (Sept 24) that a wrapped-up baby was lying next to a temple. Even seasoned cops shuddered at the sight when they unwrapped the little one — her body was pockmarked with puncture wounds.
Initially, police thought someone had left the newborn near the temple at night and animals injured her. But the autopsy surgeon gave them the grisly truth — she had been stabbed with aRead More – Source

How long will Mehbooba be detained: SC to J&K

​​​​​​​In Bangkok, this high-crime slum is a foodie gem serving up live shrimp and bile

Punjab blames Maha for +ve pilgrims, latter says its not our fault